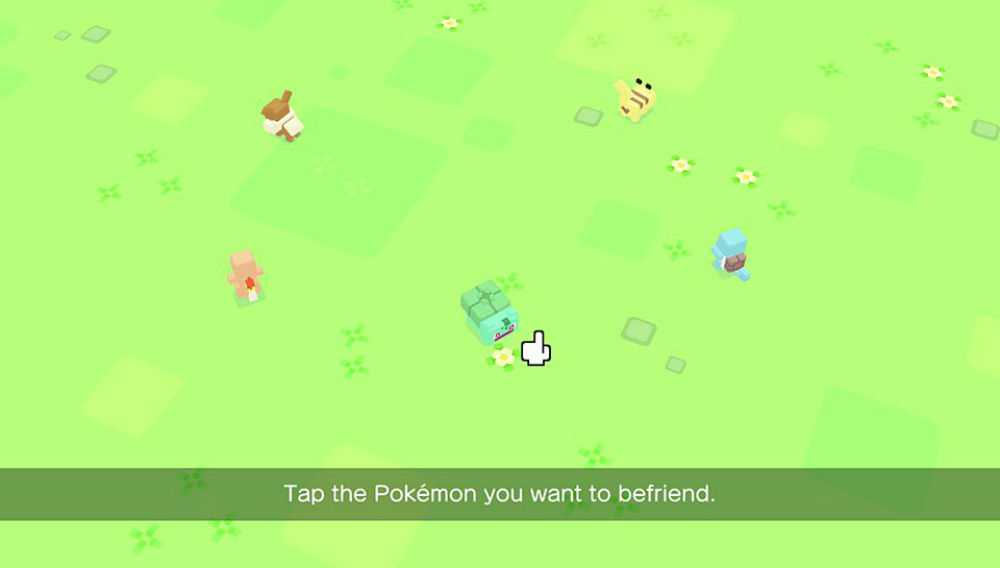 The Pokemon Company just dropped a bomb on us — noting that in addition to a Switch drop of Pokemon Quest this very week, there’s also a set of Switch entries subtitled “Go,” and there’s still a mainline Pokemon on course for the latter half of this year.

Elsewhere the Wii U is getting Masked Forces and Dragon Lapis is launching on 3DS, as is Bloodstained: Curse of the Moon as a result of its short delay.