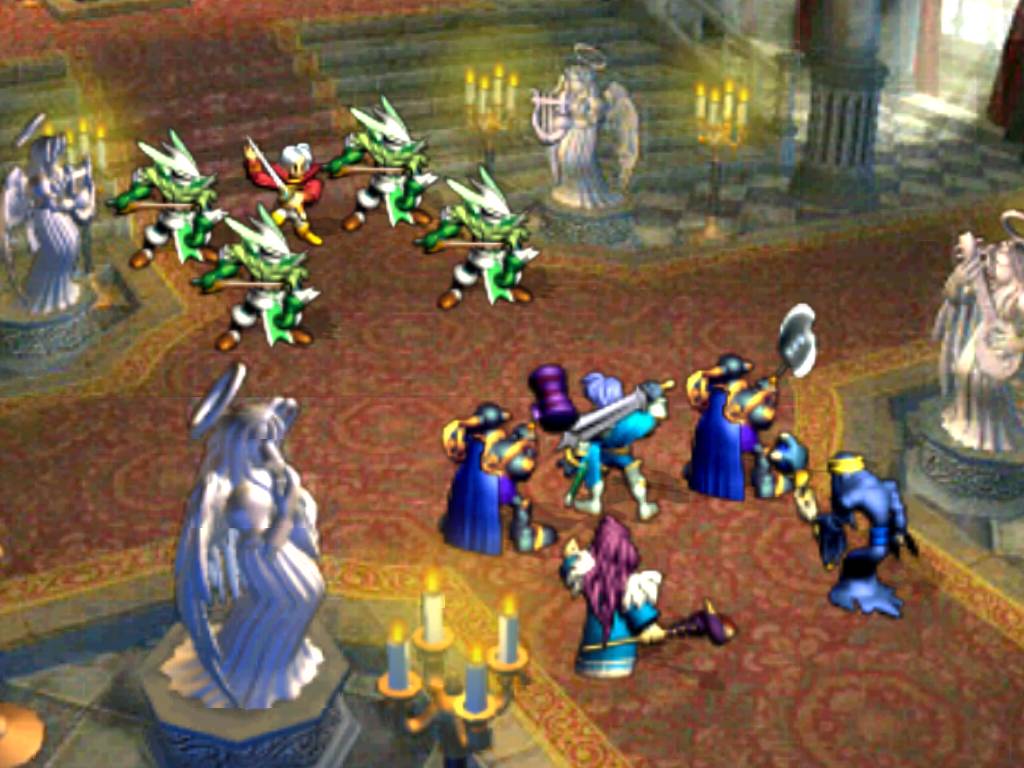 It’s another what’s old is new again week, with Ogre Battle 64: Person of Lordly Caliber as the headliner on the Wii U Virtual Console. Also on Wii U is Back to Bed, Wall Ball, and Color Cubes. I still recall many conversations in my younger years where people argued over the superiority of the Ogre series compared to Final Fantasy Tactics.

3DS has a new Nintendo game this week in the under-hyped Tank Troopers, which features a 30 level campaign and multiplayer. It basically looks like Steel Diver, but with tanks. That’s it for 3DS.

If you missed last week’s edition, here it is. As for what I’m getting, I’m considering Tank Troopers, but will probably wait for CJ’s upcoming review. For those who are interested, sales are going on for both the Wii U and 3DS.