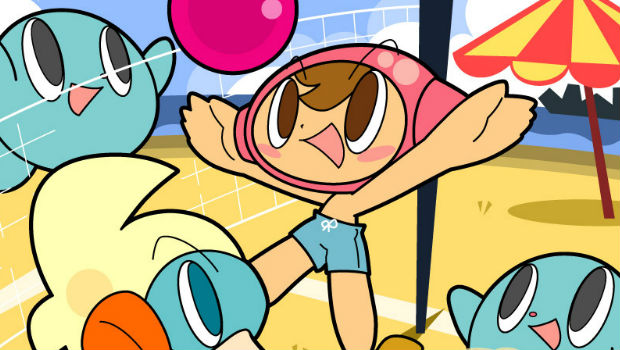 The Wii U is taking a week off it seems, as there are only a one game on the menu for today — Mr. Driller 2 — a GameBoy Advance Virtual Console title. Little Inferno is discounted by 50% until July 24th.

On the 3DS side we have Strike Force Foxx, and Comic Workshop. escapeVektor and Snow Moto Racing 3D are discounted. SteamWorld Dig is on sale until July 31st.

Don’t all get up to update your Nintendo systems at once!

As for what I’m getting, I think I’m skipping a week for once. I love Mr. Driller, but I get my fix from Mr. Driller Online for XBLA.