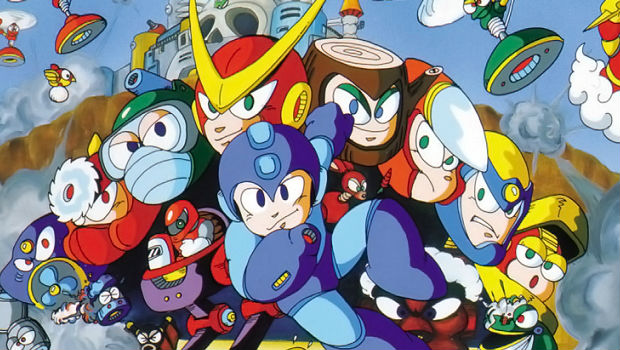 Be prepared for a load of non-exciting news on the Nintendo front this week. The Wii U is getting its first ever digital-download only release in Fist of the North Star: Ken’s Rage 2 ($59.99). Before you pick it up, make sure you check out Jim’s review coming shortly.

There’s also a demo for Etrian Odyssey IV: Legends of the Titan, which I’m pretty damn excited for!

As for what I’m getting, I can’t resist Mega Man! That’s about it folks. The Wii U still retains its drought of non-exclusive eShop games, after the relatively quiet release of Puddle last week.