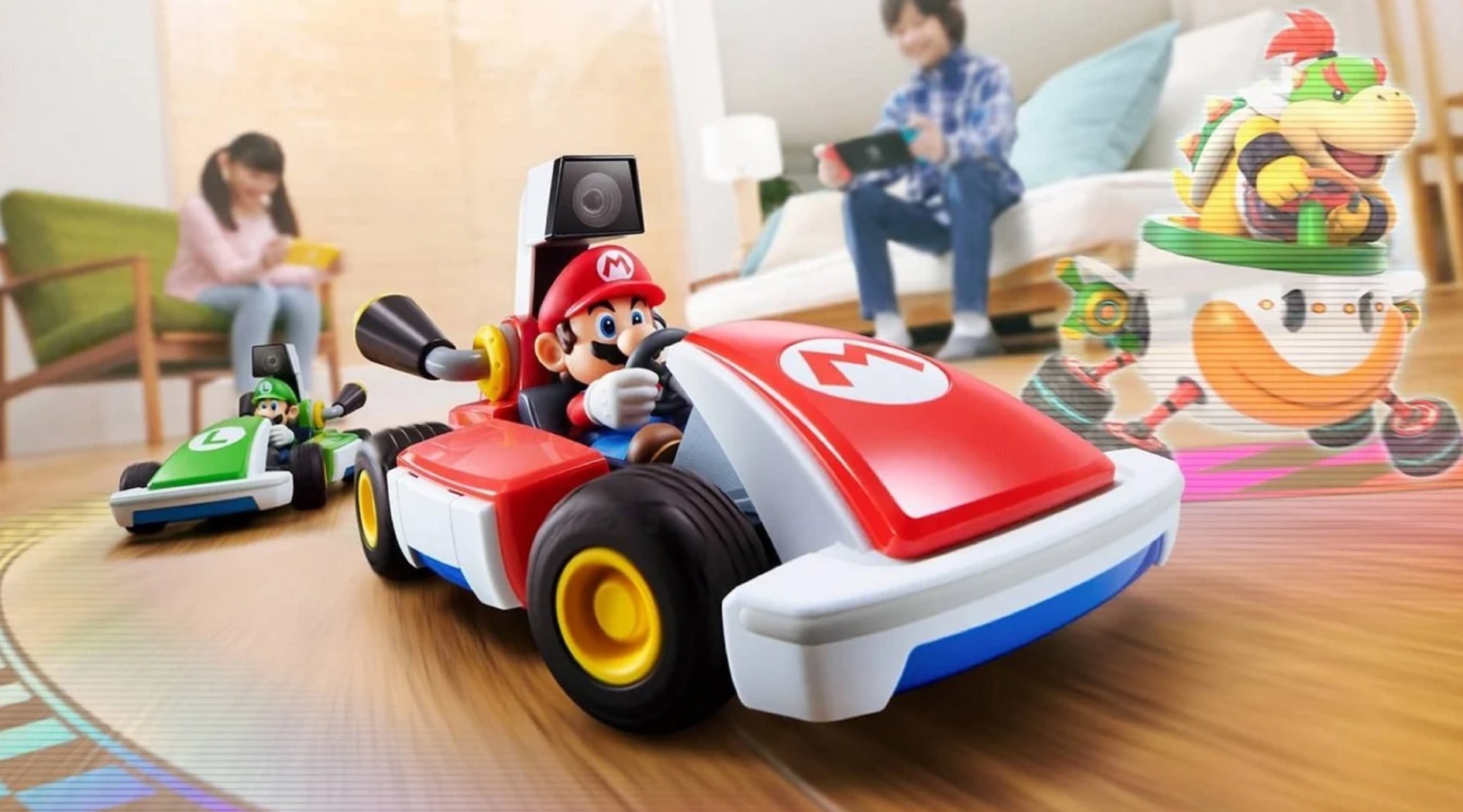 It’s a bit of an unconventional week for Nintendo’s eShop, as the top game is actually a pseudo-app of sorts!

The culprit is none other than Mario Kart Live: the hybrid augmented reality real-life kart toy that allows players to run a machine with a camera strapped to it through their house, which doubles as the track. The action plays out on an actual Switch screen, which fills in AI opponents, hazards and other goodies. It’s $99 for the starter kit, which comes with Mario (as in, Mario driving the kart) and the physical gates to create the track.

There’s a few other options if that’s too rich for your blood. Roki is out on Switch this week, as well as Jackbox Party Pack 7. A new Jackbox game is basically an even in our household! It’s especially useful now that there are concessions for playing online with each other via streaming.