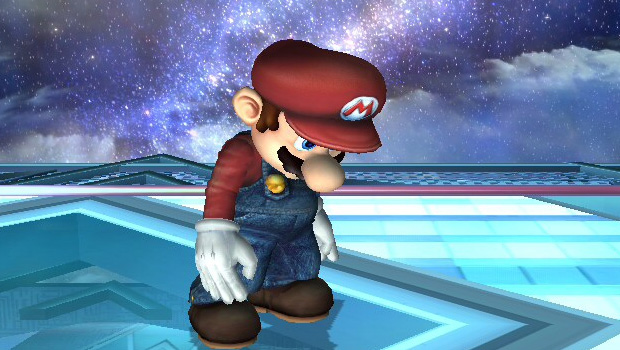 Prepare to be disappointed this week if you have a Wii U — the only offerings on the table are 3DS related, with no Wii U titles in sight. You can grab Aero Porter (eShop), Pac-Man (eShop VC), Invasion of the Alien Blobs! (DSiWare), and Bloons TD 4 (DSiWare).

For the Wii U you can pick up…YouTube. Which was released last week. The same application that works better on the console’s browser. Yep, for the second week in a row, the Wii U eShop has nothing. I mean, I guess it’s better than the 3DS, which didn’t even launch with an eShop.

But c’mon Nintendo. There’s no way you can even squeeze out a Wii VC release or two so that Wii U owners can at least play those on the included Wii emulator?

What about remote play support for a new VC? Is there even going to be a VC on the Wii U eShop? These are questions that should be answered before launch; not weeks after.

If you missed last week’s installment, here it is. This time around, I’m not getting anything (although I’m looking at Aero Porter, and you should too), as there are so many quality Pac-Man releases on the cheap, I can’t see myself buying a bare-bones version of it.