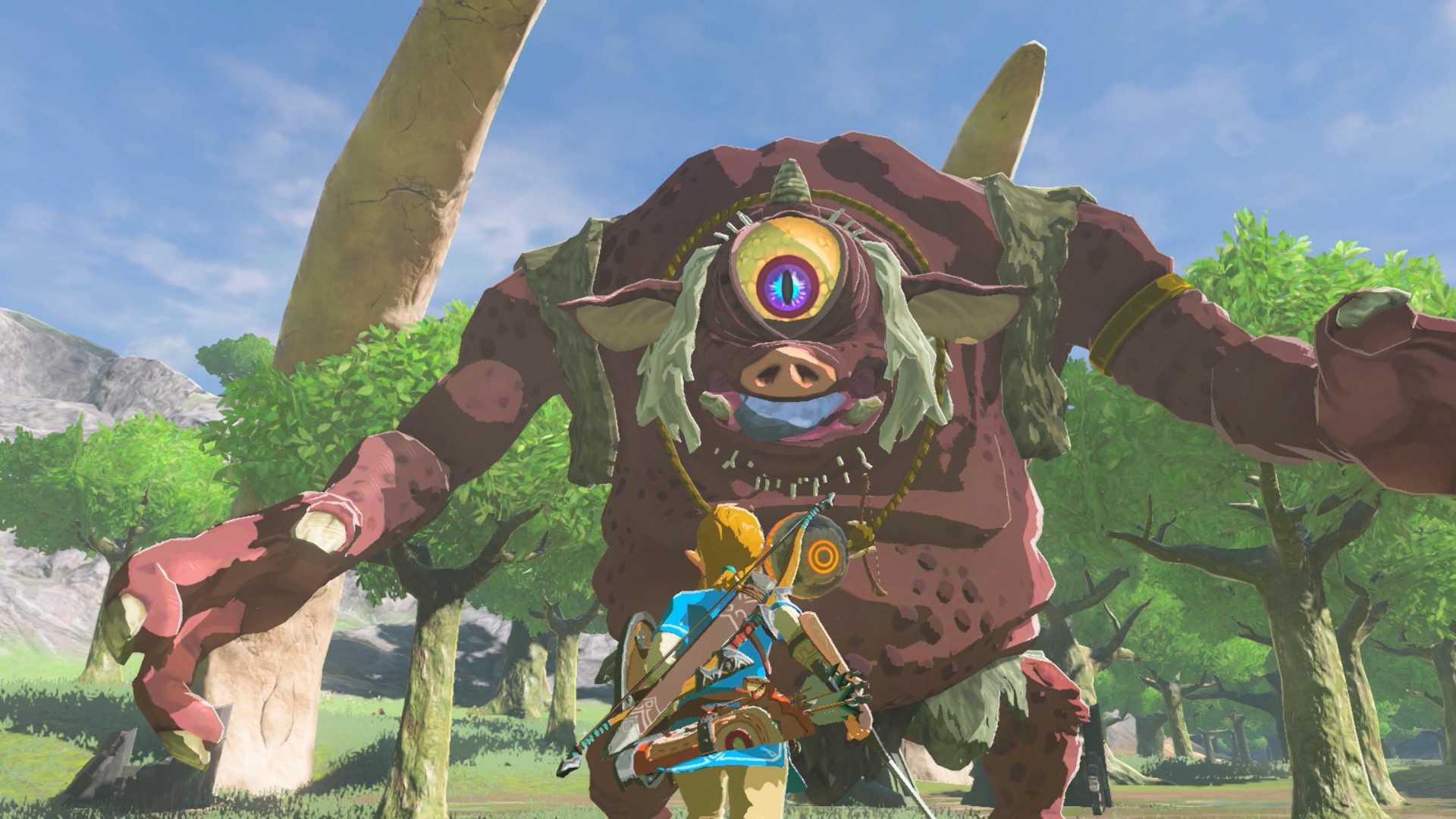 Technology has mostly funneled online identification systems down to a couple of options. On one hand, there’s the approach of Xbox, PlayStation or Twitter which lets users sign up for a single account name that they own, but it can’t be registered to anyone else. The other, like Discord or Blizzard’s Battle.net has people register any name which is then assigned a random four-digit suffix to make it unique. Both are easy and logical and not-frustrating.

Which brings us to Nintendo’s friend codes. Originally implemented circa 2006 for the Wii, Nintendo introduced 12-digit numeric friend codes for connecting socially. The system has persisted through the Wii to the 3DS and now the Switch. (It has been especially relevant lately as Animal Crossing has people swapping friend codes.) Nintendo has also partially done away with them, as Wii U and Switch make use account IDs similar to Xbox and PlayStation’s setup.

Friend codes aren’t especially well-received. Most people view them as convoluted and archaic, a tough-to-remember way of telling others how to find you. That, somehow, was the exact opposite of what Nintendo hoped to accomplish. In a giant leak of Wii information, there’s a PowerPoint presentation that argues in favor of friend codes because Nintendo thought usernames weren’t simple or comfortable enough.

As part of that Nintendo leak, an internal powerpoint was found that spells out the reasons they went for friend codes. Apparently they thought signing up for screen names would be too confusing for the audience, and they would be frustrated if they didn’t get the ones they want. pic.twitter.com/LWzM0BRhIb

A major factor seems to be that Nintendo reasoned user-selected screen names would result in a high probability of duplication errors. Considering this system was invented for the Wii (and also considering that console’s overwhelming popularity with an older demographic), that’s probably not far off. Registration would’ve been a confusing nightmare as all but one Walter doesn’t understand why he can’t just be called “Walter.”

That’s the origin of friend codes — an inelegant solution for Nintendo’s earliest days of online connectivity. But, when will they die? Nintendo admitted nearly 10 years ago that friend codes “really [aren’t] necessary” but they’re still around. File this one under: Just Nintendo Things.