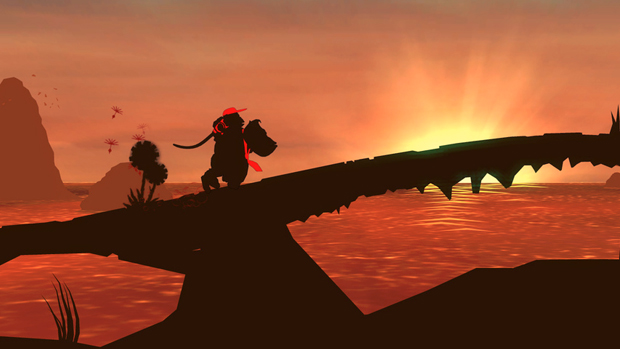 The Nintendo 3DS was the best-selling piece of gaming hardware in the United States during May, according to the NPD’s monthly report. Nintendo attributes the achievement to the platform’s strong software sales, which have increased more than sixty percent since this time last year.

Donkey Kong Country Returns 3D was a part of that winning equation, charting at number three across all platforms despite launching late in the month. And Luigi’s Mansion: Dark Moon wasn’t too far behind, coming in at number five overall. Nintendo will look to keep the good times rolling with the strong summer lineup of Animal Crossing: New Leaf, Pikmin 3, and Mario & Luigi: Dream Team.