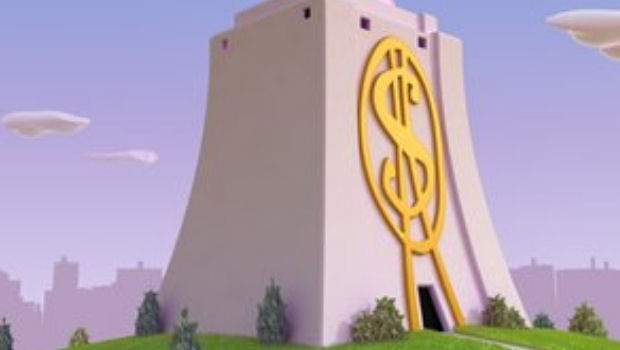 Did anybody doubt that the 3DS would be a success? Perhaps the most ardently hateful fanboy. Unfortunately, impotent online rage isn’t enough to stop the system’s momentum, with word that it’s broken Nintendo’s all-time preorder records in the United Kingdom.

“We’re very encouraged that it’s going to be a big launch,” said UK sales director Andy Yates. “Our target was to get over 100,000 pre-orders — and we’re in line with that. So far, we’ve already beat our personal best for a console launch. With three weeks to go, we’re in a great position, as pre-orders are still building.

“Retailers tell us that things are good, and they’re pretty relieved to have a big launch in March; they need something of that magnitude.

Looks like the 3DS is going to be a damn hot launch, so I hope you’ve got one reserved if you wanted it. Under the pretense of needing one for my job, I’ve already got it preordered. Because … journalist … not just because I want trendy new technology.

[Via MVC and CVG]