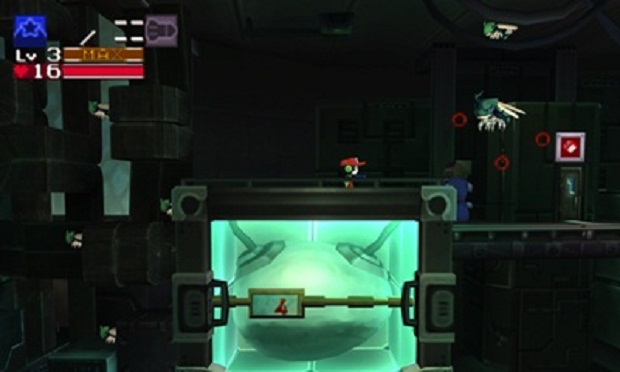 With E3 officially over, now is the time to get back to being excited over the games that are actually coming out in the near future.

One of these games is Cave Story 3D. Releasing for the Nintendo 3DS on August 9th (only two more months!), the game will be a direct remake of the unbelievably classic original Cave Story, only this time redesigned with fancy 3D graphics!

True, the original sprites are much moire charming, but there is something about this colorful new polygon look that still gets me excited. But maybe it’s just the fact that it’s Cave Story we are talking about. They could remake the game with macaroni art and I would probably be just as enthused.

Check out the new screens in the gallery. What do you think?