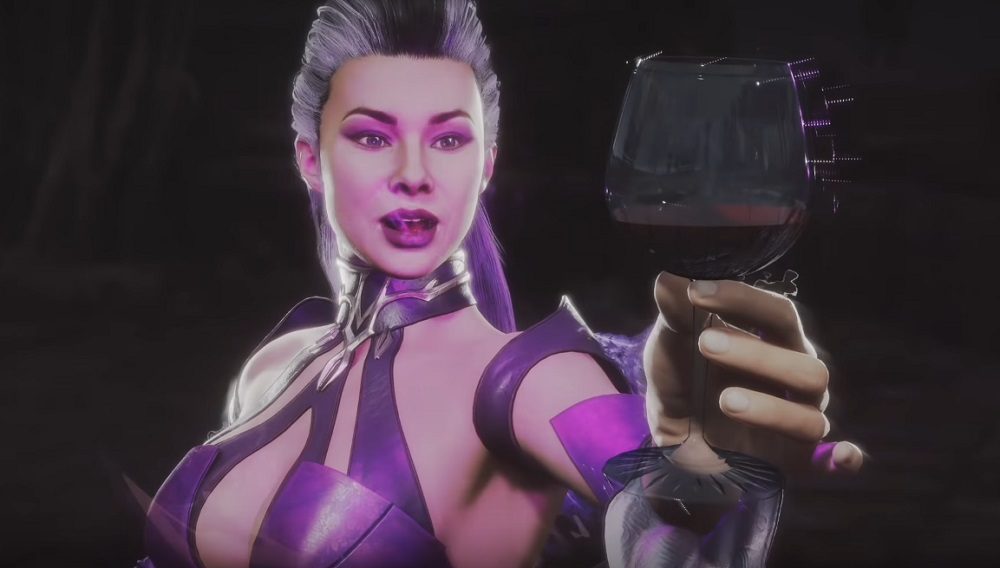 Somebody better bring a mop…

NetherRealm Studios and Warner Bros. Games has announced that Mortal Kombat 11 has now sold over 12 million copies, officially making the uber-gory fighter the best-selling entry in the series’ storied history.

Originally released on PS4, PC, Xbox One, and Nintendo Switch in 2019, Mortal Kombat 11 won plaudits for its fantastic character models, intricate stage design, and cinematic story mode, while also being rightly railed for its tiresome and convoluted kurrency system, as well as its randomized Krypt elements. As the sequel grew in popularity, MK 11 was blessed with a bevy of excellent DLC kharacters, as well as a meaty story expansion — a first for the claret-flowing franchise. The latter-day release of Mortal Kombat 11 Ultimate compiled all of this kontent in one meaty package.

NetherRealm Studios recently announced that it had moved on to its next project, and as such is apparently done with any and all updates for Mortal Kombat 11. This is something of a disappointment, as many fundamental flaws remain within its gameplay, while important online features — such as the long, long requested WiFi filter — will now likely never be added. Still, MK 11 most certainly brought several major improvements to the franchise, mostly from a visual standpoint, had arguably the best roster in the series’ history, as well as perhaps the most spot-lit and respected kompetitive scene to date.

Mortal Kombat 11 is, in many ways, a great fighter. But years down the line, there is still room for improvement in regards to NRS titles when it comes to player-friendly features, online options, and basic kharacter balance. Here’s hoping that NRS will continue to build upon its legacy with any and all of its upcoming projects, whatever they may be. But, for now, the day belongs to the best-selling Mortal Kombat 11, and the day is well-earned.