A little over two years following its launch, NetherRealm Studios has announced that it is ceasing further support for its best-selling fighter Mortal Kombat 11. The studio announced on Twitter that it was now engaged in new projects.

Mortal Kombat 11 received a truckload of DLC content following its initial release. This included the arrival of paid DLC characters such as Shang Tsung, Sindel, and Mileena, as well as guest stars Joker, Terminator, and Rambo. Additionally, the Aftermath DLC brought with it a huge story expansion, once again ending with a dull slap on the well-worn “Lore Reset” button. There has also been some fun costumes, in particular the movie skins. No one can argue that MK 11 has not had its fair share of DLC.

Regarding rebalances and patches… Well, that’s another story. My thoughts on NRS’ decision to sunset MK 11 are long — best saved for another day and article. While there is a lot to like about MK 11, both as a fighting game and a chapter in Mortal Kombat‘s storied legacy, it suffered frustrating technical issues from day one — issues that were never tackled despite being priority concerns for any competitive fighter. Among them horrendous hit/hurtbox problems, odd character balance decisions, and a lack of heavily requested features — such as a Wi-Fi filter. There were other irritating issues surrounding online play. Punishing players for simply not playing the game,  for example, is one of the most community-unfriendly decisions in fighting game history.

These and other frustrations did tarnish MK 11′s reputation and pushed away some of its players — and it seems that these issues are now likely to go unaddressed. 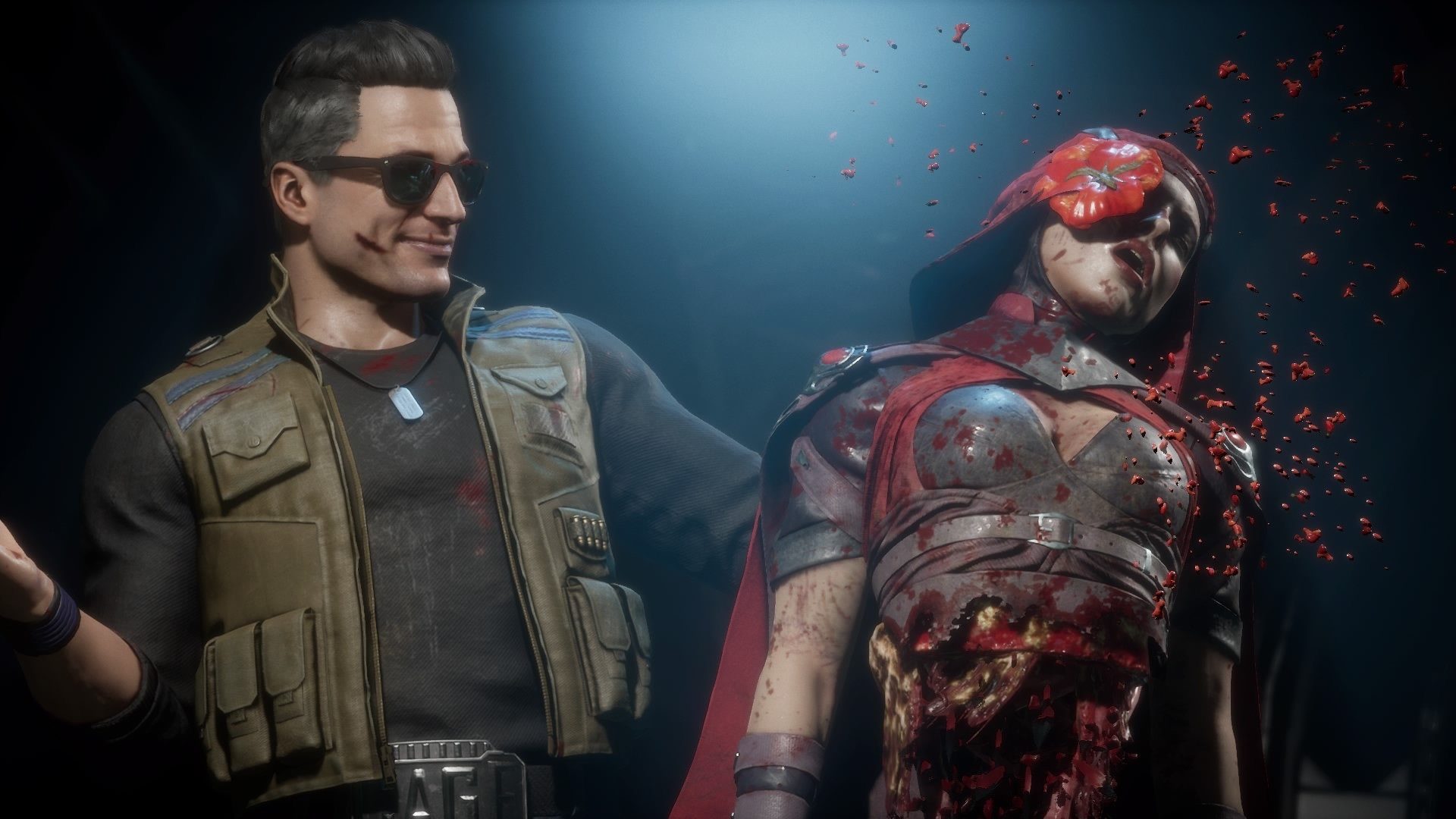 Despite these irritants, Mortal Kombat 11 built a strong and dedicated kompetitive community. It’s hugely unfortunate that the title launched during the times of the COVID-19 pandemic, which hindered its presence on the offline tournament scene. It breaks my heart that I never got to venture out to play this entry regularly at meets and nationals during its heyday. Hell, it’s the first fighter since 2013’s Killer Instinct where I koulda been a kontender…

But take heart, (not literally, Kano), as there is still plenty of life left in kompetitive Mortal Kombat 11, it just seems that this entry is not set to receive the same long-term support and commitment afford by Capcom to Street Fighter V or by Bandai Namco to both Dragon Ball FighterZ and Tekken 7 — which is disappointing. Regardless, I and many other MK fans are grateful for the good times — both over the last two years and into the future.

Mortal Kombat 11 never reached a level of technical excellence that matched its attractive visuals, pulse-pounding action, and ambitious story-telling. The fight, however, remains the thing. And once the tournament scene reopens, I and The Queen await you on the blood-soaked battlefields of Outworld.

NetherRealm is now focusing on its next project and after more than two years of supporting Mortal Kombat 11, DLC for the game, including characters, has come to an end.