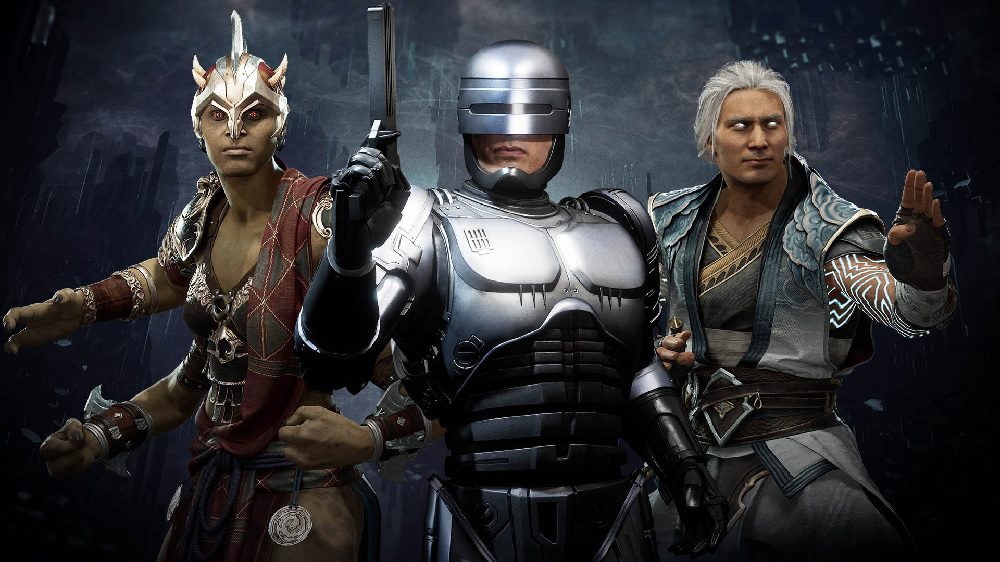 Do not move, or there will be… trobble

NetherRealm Studios has revealed Mortal Kombat: Aftermath, an expansion to its gory fighter Mortal Kombat 11. Launching May 26, Aftermath will bring new kharacters to the roster, along with a story mode expansion, new stages, and – finally – the return of “Friendships.”

A jam-packed new trailer, which you can check out below, sees Raiden and Liu Kang form a bond with former enemies Shang Tsung and Sindel in order to prevent Kronika’s latest chrono-krime. Also making their return to both the story and the MK roster are Raiden’s long-time buddy Fujin the wind god, and the Shokan princess Sheeva.

In addition to the new story kontent, the trailer also spotlights the return of klassic stages The Dead Pool and The Soul Chamber (complete with stage fatalities), and the very welcome return of those goofy finishing moves we know and love: Friendships. While the story expansion and kharacter pack will be paid DLC, the new stages, stage fatalities, and Friendships will be a free update for all.

Also being made available the same day is Mortal Kombat 11 Kollection, featuring the base game, the Aftermath expansion, and all DLC characters and Kombat Pass costumes to date.

So those of you who dug that RoboCop vs. Terminator comic in the ’90s, here you go.