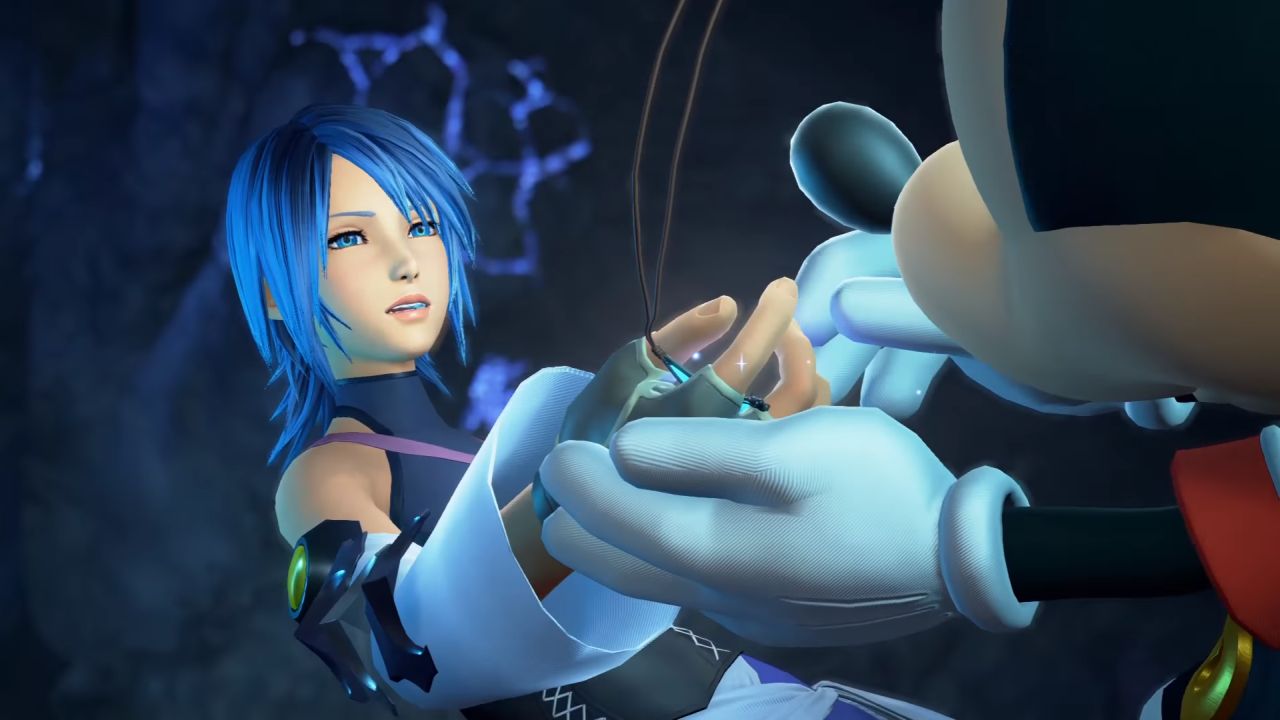 Probably due to the title length

[Update: In a Twitter message aimed at fans, director Tetsuya Nomura has stated that Kingdom Hearts 2.8 will be supported on PlayStation 4 Pro, and that the cause of the delay was due to helping out with Final Fantasy 15 and its own delay.]

Kingdom Hearts HD 2.8 Final Chapter Prologue was previously announced for a worldwide release in December, 2016. However, during Sony’s press conference at Tokyo Game Show, the game got a new trailer — and a new release date. This time it is listed for January 12, 2017 in Japan and January 24, 2017 for North America and Europe. 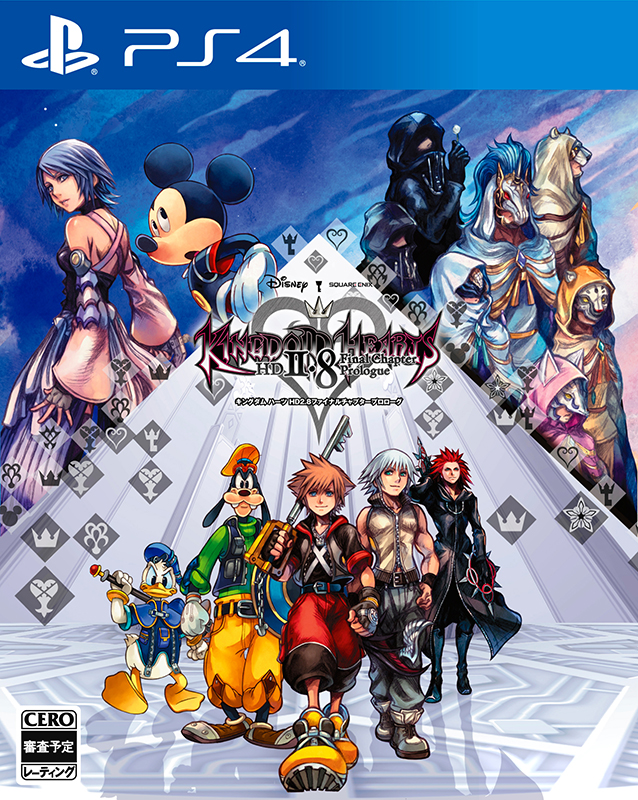 Frankly, I don’t mind waiting another month to ensure it’s done right (it would be another story if was like a year or something), especially since the new trailer is pretty amazing: