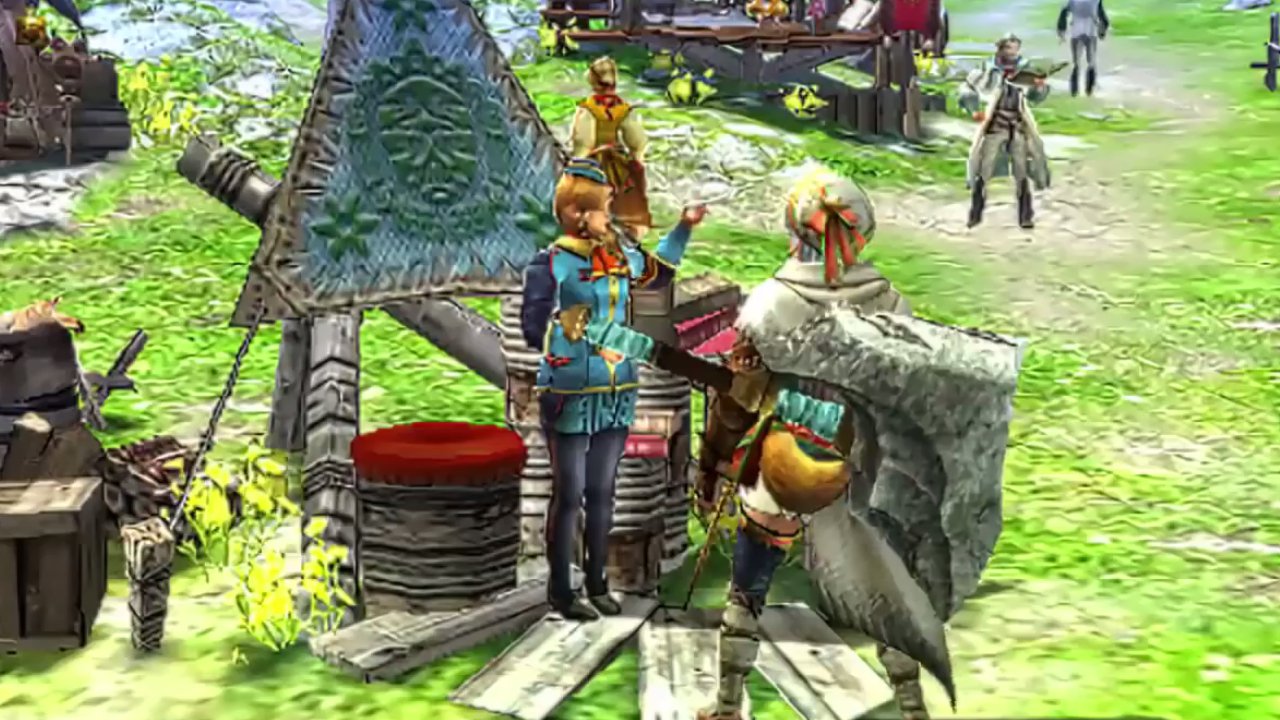 No one can derail the Monster Hunter train.

Even though Monster Hunter X just launched last month in Japan on November 28, Capcom is reporting that they have shipped three million units. This figure includes download cards and digital sales, and is shipped, not sold.

But still, that’s a crazy accomplishment in less than one month. The localization still has not been confirmed, but with all of the buzz behind Monster Hunter 4 Ultimate, it pretty much has to happen.