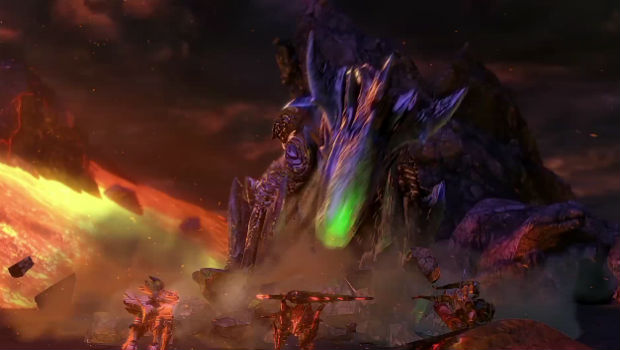 It seems as the North American and European release date for the long-awaited Monster Hunter 3 Ultimate is finally upon us: March 19th and 22nd respectively.

It’ll launch in both 3DS and Wii U form (the latter of which is called Monster Hunter 3G HD in Japan), and will have cross compatibility for save files. The Wii U version will have online play, but the 3DS is local only.

In case you were wondering, the game has keyboard support on the Wii U through a day one update.

Other than Rayman Legends, Pikmin 3, and maybe a few others, this is the only real big Wii U release in the next few months. I can’t wait!