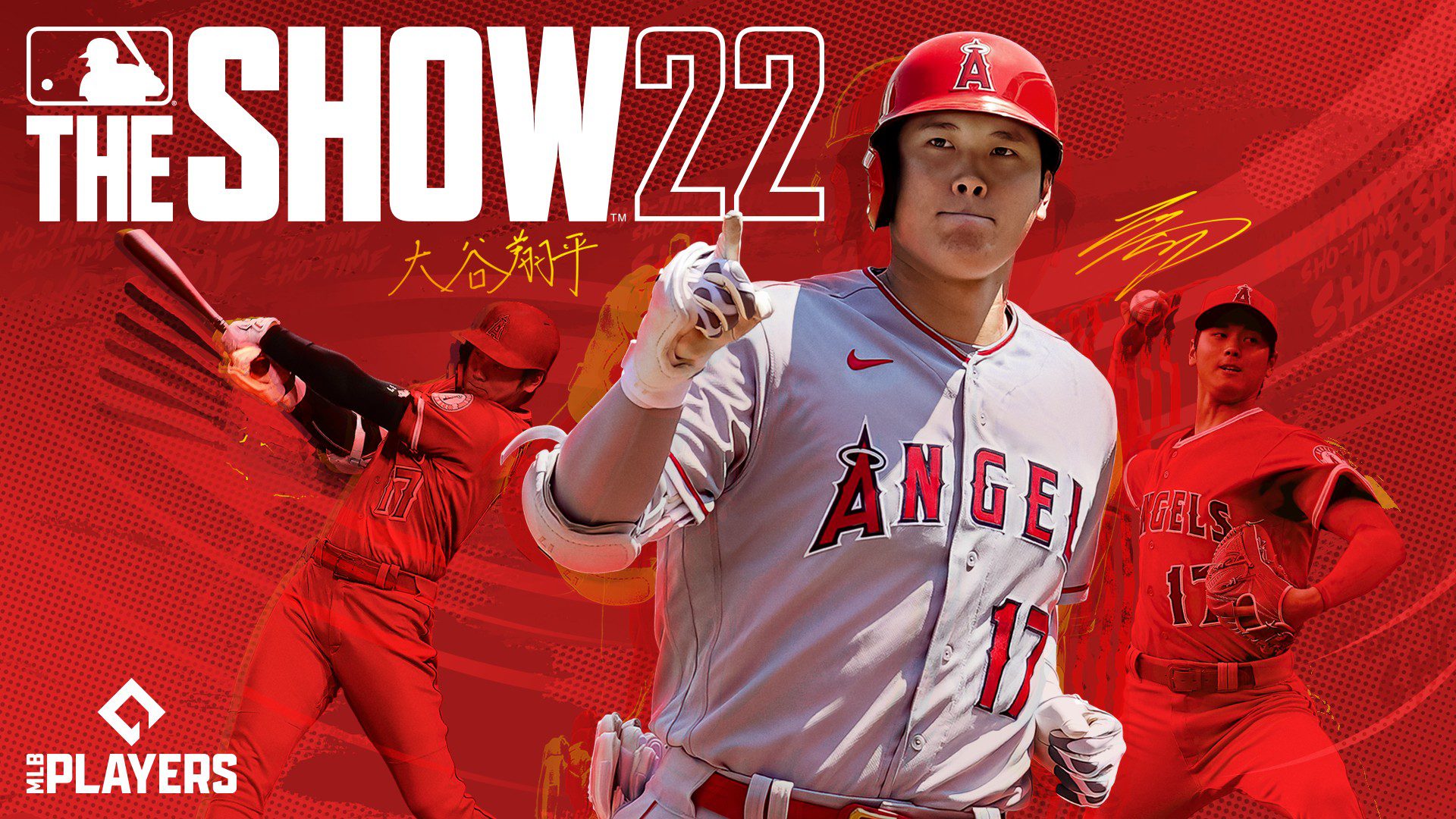 Last year was a big one for MLB The Show, and its 2022 season shows no signs of slowing down. Today, San Diego Studio revealed a ton of new info about MLB The Show 22: its cover star, release date, and a brand-new platform in the Nintendo Switch.

It might sound like a lot of platforms to keep track of, but it sounds like multiple platforms will actually be a benefit. San Diego Studio also confirms that this year’s The Show will support cross-platform play, progression, and saves with PlayStation, Xbox, and Nintendo platforms. Baseball, as it turns out, is truly bringing every platform together.

The MLB The Show account system will allow players to move from platform to platform, keeping access to their cards and progress on the way. It sounds like, similar to games like Fortnite or Destiny, all the important content should carry across platforms.

This year’s cover star is Shohei Ohtani, the Angels dual-threat that put up incredible numbers in the 2021 season. Even speaking as just a casual follower of baseball, Ohtani’s career has been stellar to follow, so I dig this choice a lot. The Collector’s Edition reveal will be coming later this week on Feb. 2.

MLB The Show already made huge waves last year by launching on both PlayStation and Xbox, as well as Game Pass. With MLB The Show 22 not only doing the same, but expanding to Switch too, it really feels like a new era in virtual baseball. The games get underway on April 5.