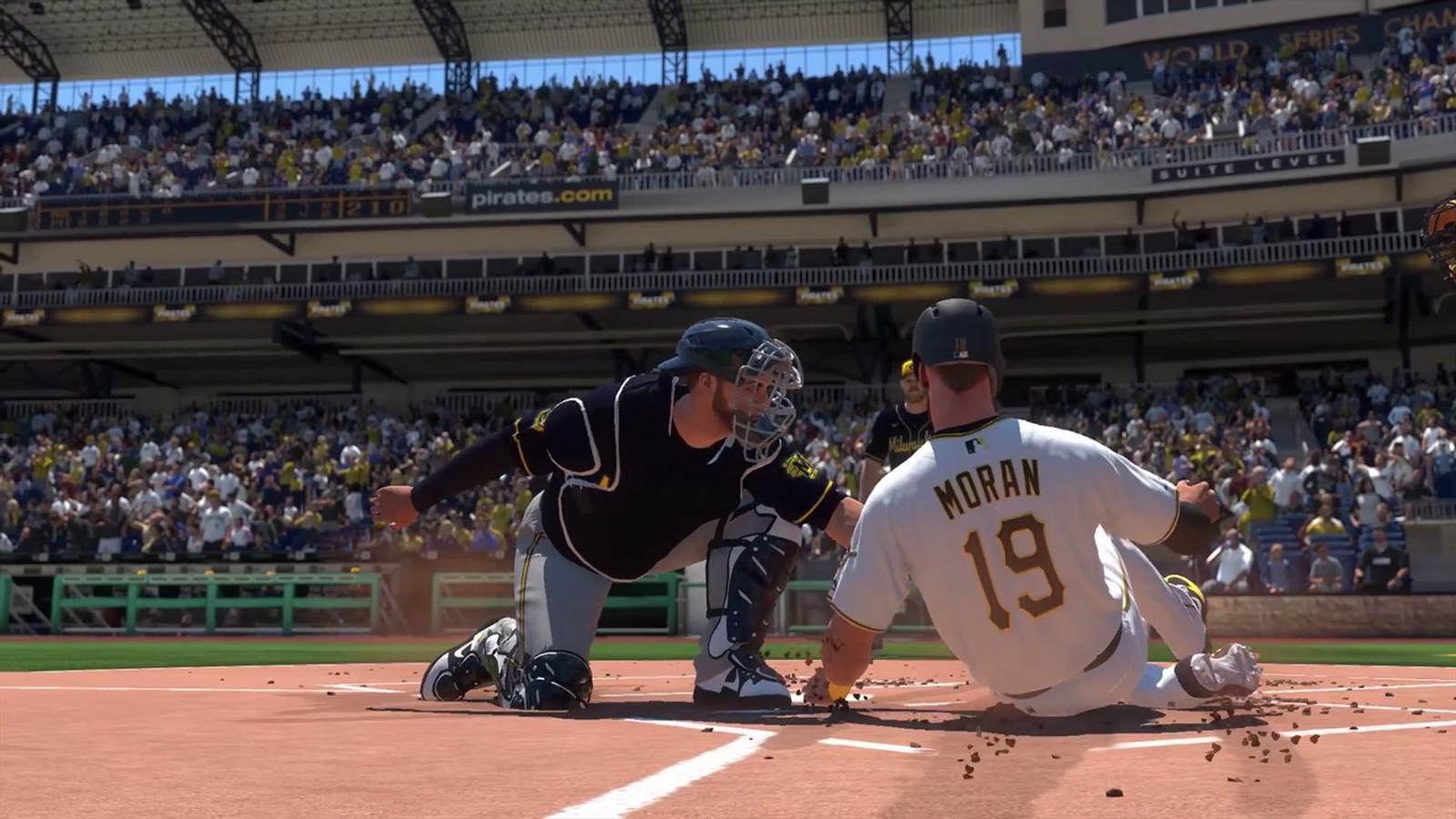 You’ve got PlayStation in my Xbox

The previously PlayStation-exclusive MLB The Show franchise coming to new consoles was already one new step for the series this year, and now it’s making another big one. This year’s entry of MLB The Show will be making its way to Xbox Game Pass on day one, or April 20, 2021.

It’s confirmed in an Xbox blog that both the Xbox Series X|S and Xbox One versions will be available on Game Pass, as well as Android phones and tablets via Xbox Cloud Gaming for Ultimate users. Both Xbox platforms will receive the standard edition, and there will be cross-platform play and progression.

MLB The Show was already confirmed as coming to other platforms, but seeing it also come to Game Pass right away is very interesting. The above trailer even opens with an Xbox logo, which is immediately followed by a PlayStation studio. It’s not exactly the only game crossing lines between the two either; both Deathloop and Ghostwire: Tokyo are PlayStation console exclusives at launch, despite now being under the Microsoft banner thanks to its purchase of Bethesda.

We live in strange times, but at least in this case, those oddities mean Xbox owners can finally get a chance to see what they’ve been missing out on for their baseball simulation needs. There’s been no word yet on a Switch version despite Nintendo’s cryptic tweet from 2019, but otherwise MLB The Show 21 hits PlayStation 4, PlayStation 5, Xbox One, and Xbox Series X|S on April 20, 2021.