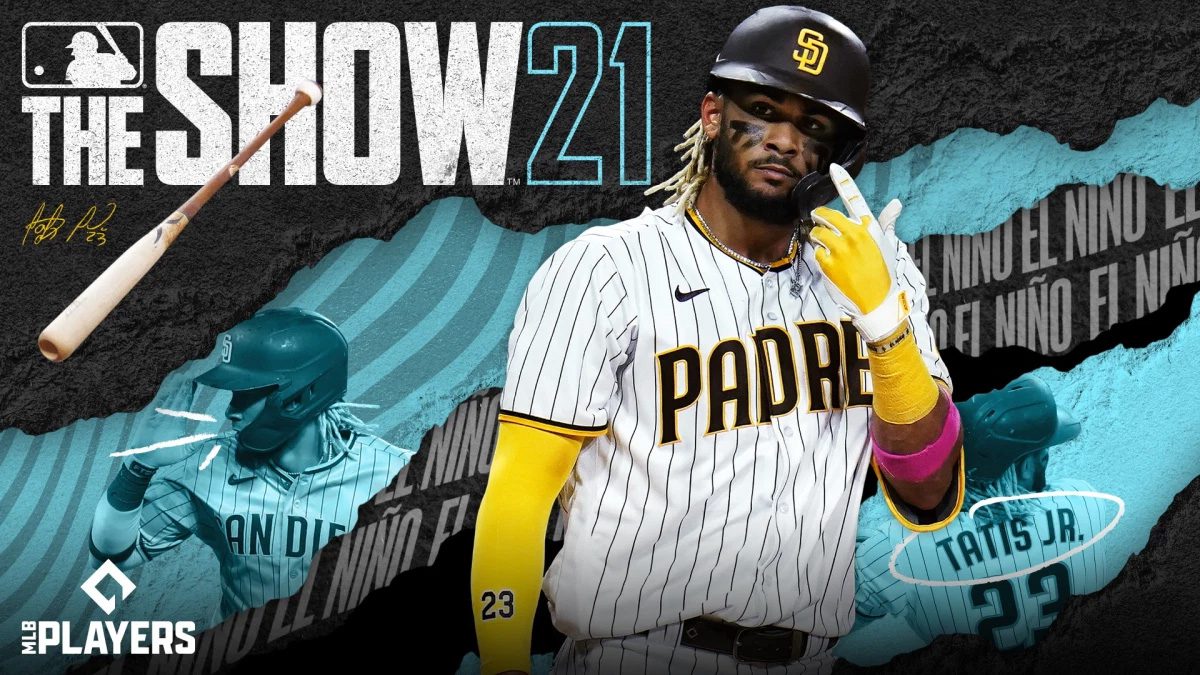 Sony’s long-running (and fairly well-liked) baseball series hasn’t appeared on Xbox before, and it’s a welcome sight. Curiously, when we first heard in 2019 that MLB The Show would venture outside of PlayStation, Nintendo of America responded with a baseball emoji on Twitter. No word on a Switch port.

For PlayStation and Xbox players, there will be a standard edition and a collector’s edition of MLB The Show 21, but the latter wasn’t shown off yet – more details about the game will roll out on Wednesday. MLB The Show 21 will cost $60 on the older consoles and $70 on PS5 and Xbox Series X/S.

Sony says that there won’t be an “upgrade path” across console generations, so if you want to own, say, the PS4 and PS5 versions, you’ll need to buy “any collector’s edition of MLB The Show 2021.”

Cross-generation saves won’t let you import “year to year saves” into MLB The Show 2021, according to an FAQ. As for cross-progression, you’ll be able to “earn and use content on whichever platform and generation you choose” – with caveats. Purchases of the Stubs currency won’t transfer from one platform to another, but Stubs “earned through gameplay” can “be used on any platform.”

For multiplayer, you’ll need PlayStation Plus or Xbox Live Gold and you can compete “against other players who are on a different console, including all console generations,” which is a nice surprise. In other words, “PS5 to Xbox Series X and PS4 to Xbox One,” or PS4 to PS5 and XSX to Xbox One.