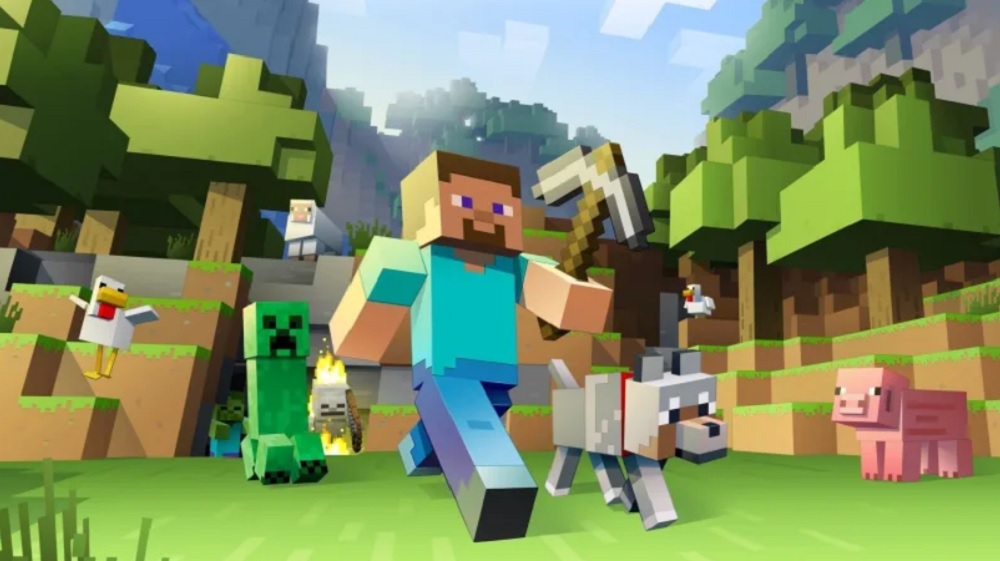 Microsoft distance themselves further from Notch

Speaking with Variety, a Microsoft spokesperson has announced that Minecraft creator Markus Persson – better known by pseudonym “Notch,” will not be in attendance at an upcoming event celebrating the 10-year anniversary of the globally popular crafting game.

Notch, who created Minecraft back in 2009, sold the franchise for $2.4 billion in 2014. Microsoft has snubbed the game’s creator for the upcoming event, however, telling Variety that “His comments and opinions do not reflect those of Microsoft or Mojang and are not representative of Minecraft.” Persson has come under fire in recent years for a string of controversial comments made on social media platforms such as Twitter.

This is not the first time Microsoft has distanced itself from the Minecraft creator. Last month, the Minecraft team removed all references to Persson within the game itself, deleting references and messages from loading and splash screens. But this is the first time the company has openly acknowledged its disassociation from him.

The Minecraft anniversary event will take place at the Mojang studio in Stockholm. The event will celebrate and discuss the “past, present and exciting future of the decade-old franchise.” Minecraft is available now on… well, pretty much everything.