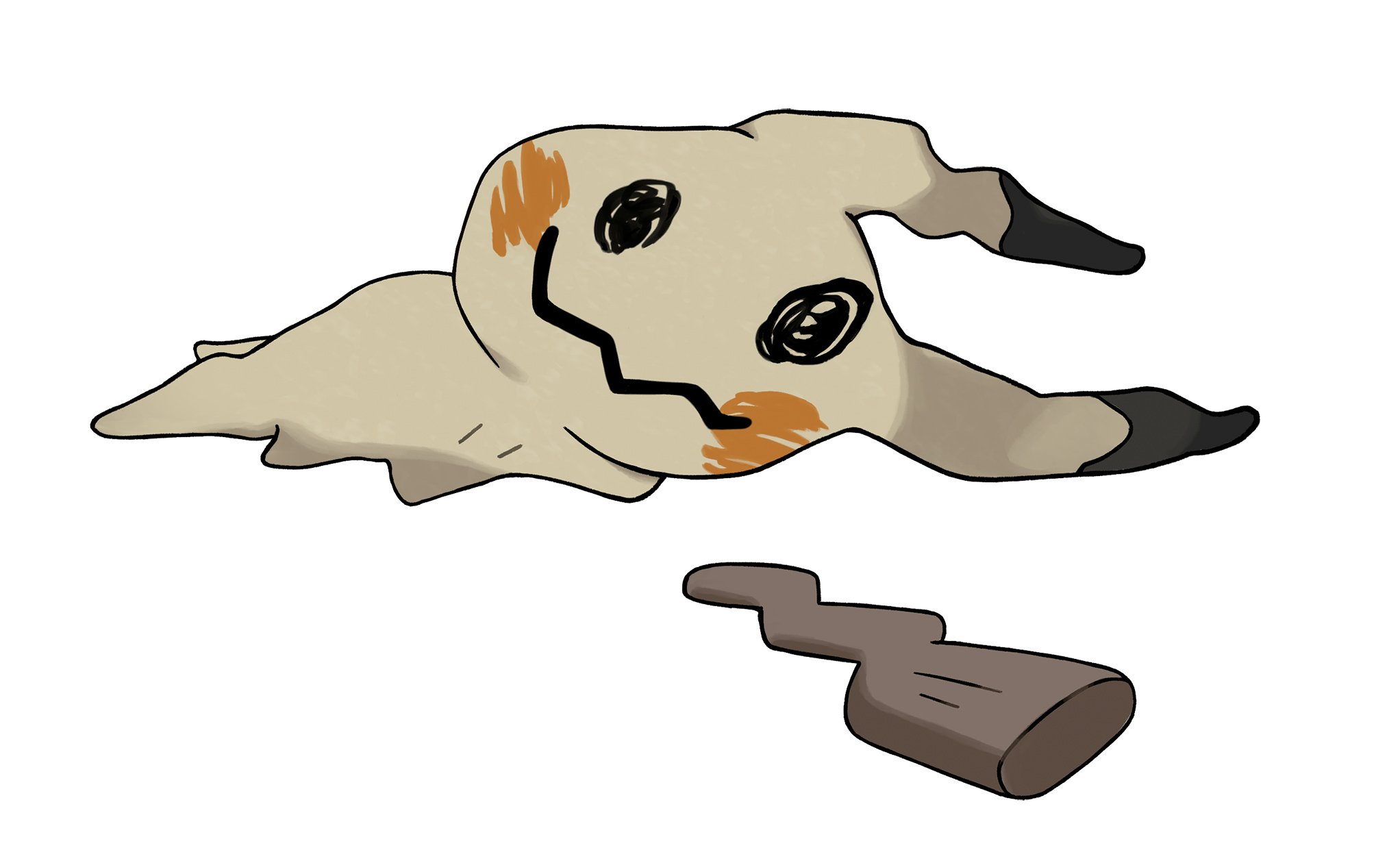 They got the cute to creepy ratio just right here

Mimikyu has got to be one of the better Pokémon in recent memory. It just looks so defenseless, like a discarded, unloved Pikachu knock-off. But there’s something sinister underneath its ragged exterior.

Per its Pokédex entries in Sun and Moon, “it conceals its terrifying appearance beneath an old rag so it can get closer to people and other Pokémon. A scholar who saw what was under its rag was overwhelmed by terror and died from the shock.”

When the lore in these games gets dark, it really gets dark. Anyway, let’s all watch as Mimikyu grows in size to swallow up a Tyranitar with its cloth. Don’t worry, though. It’s simply “snuggling.”

This Z-Move is called Let’s Snuggle Forever and it’ll be in Pokemon Ultra Sun and Ultra Moon.