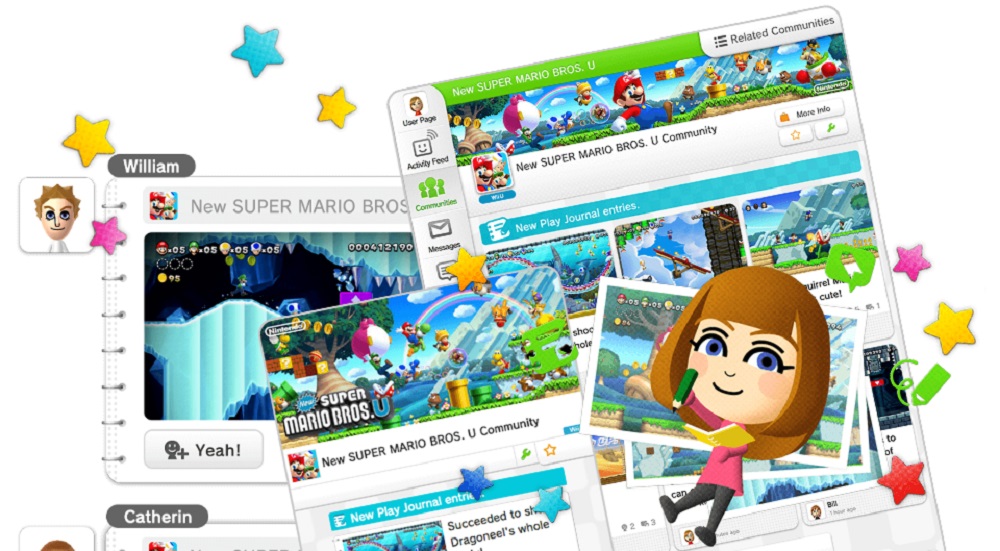 It has been announced on Nintendo of Japan’s twitter that, after a five year run, all Miiverse services will end on November 8 2017.

The Miiverse, which launched on the Wii U and 3DS in 2012, was a fun little dynamic that allowed for social interaction among Nintendo users, with some fantastic and thoughtful doodles emanating from its entertaining hand-drawn messaging service.

All related services, including TVii, Wii U chat and Miiverse itself, will cease be come 3pm JST on November 8. Are you guys and gals sad to see this end of an era, or not really of any consequence to you?