Getting the razor ready!

NEW METROID GAMES! Not exactly what I expected, but I’ll take it! Metroid Prime: Federation Force is a four-player co-op shooter set in the Prime universe. It was shown only briefly but there is definitely a Hunters vibe.

Blast Ball is a strange three-on-three competitive sports/shooter hybrid. Players are in mech suits than can switch to a morph ball form and need to score more goals than the other team.

Guess I gotta get ready for a haircut! 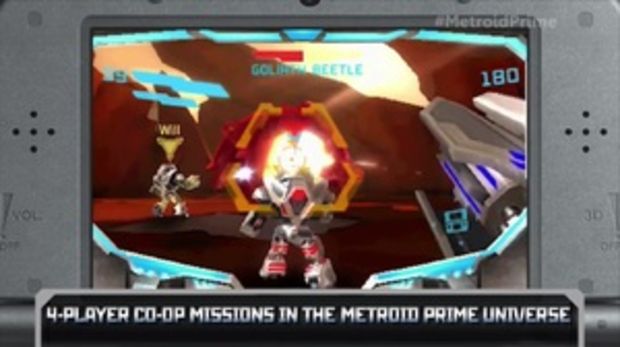