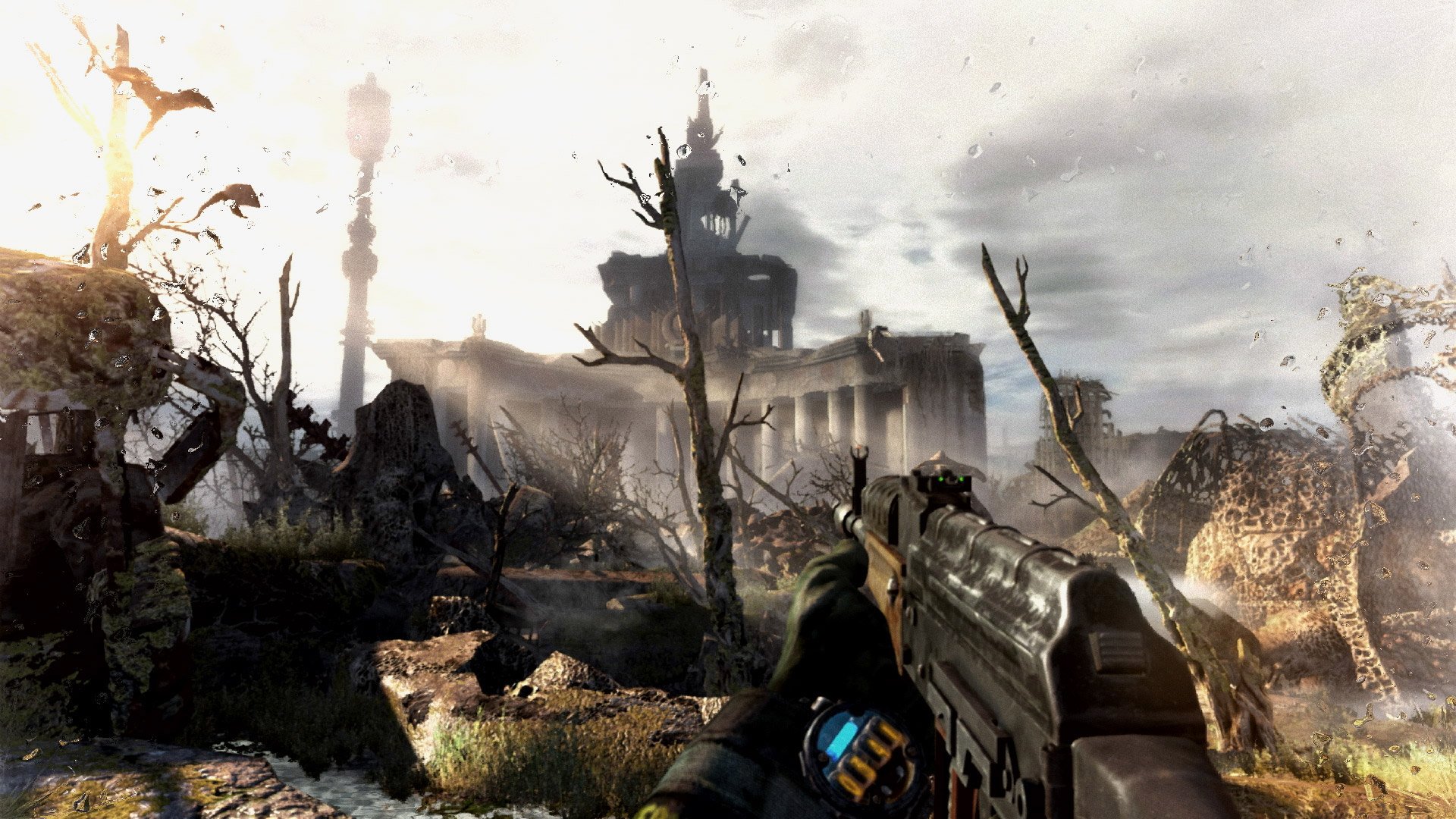 The port was developed internally at 4A Games

You might’ve heard that Metro Redux – a two-game collection featuring Metro 2033 and Metro: Last Light – is coming soon to Nintendo Switch. It’s true! And the particulars of the port are refreshing.

If you’re going the digital route, you’ll be able to download the two games individually from the Nintendo Switch eShop for $24.99 each. If you’d rather go with a physical copy, not only will that be an option, “both games and all DLC [are] on one cart with no additional download required.”

We shouldn’t have to commend a publisher for getting everything situated on a single Switch cart, but that’s the world we live in. Deep Silver will also offer a Ranger Cache Pre-Order Pack at select retailers.

Beyond the trailer, we’ve also got some screenshots taken from both games running on Nintendo Switch. There’s going to be an adjustment period if you’re used to seeing Metro on even a modest gaming PC, but I’m glad to see the series branch out wherever it can and reach new players.