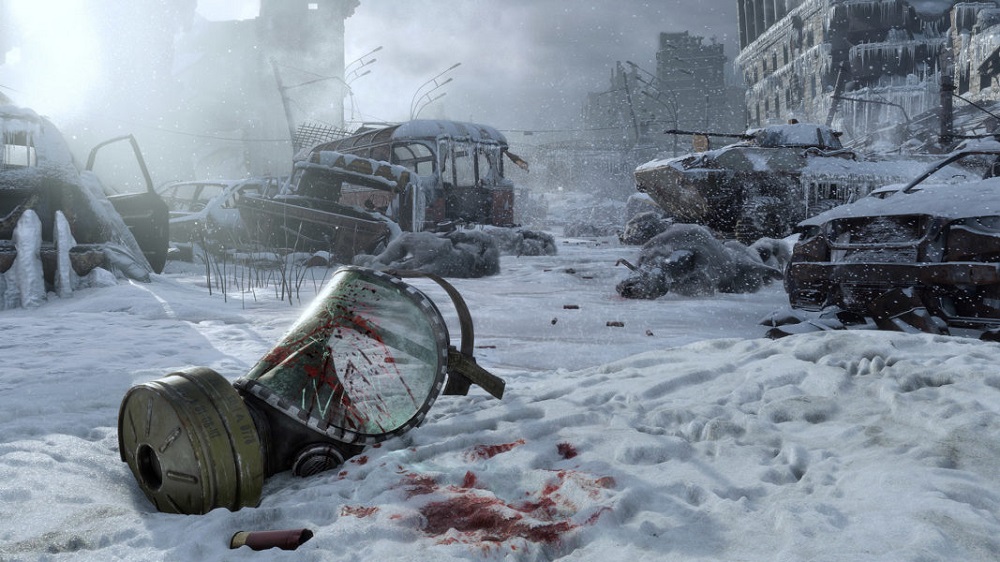 Gazprom Media are currently putting together pre-production plans for a movie based on Dmitry Glukhovsky’s novel – and subsequent video game series – Metro 2033. As reported by tinseltown mag Variety, the film is expected to begin shooting next year for a 2022 release.

First published in 2002, Metro 2033 tells of the aftermath of a apocalyptic nuclear war in Mother Russia, which forces the remaining civilians of Moscow underground, where they cobble together a civilisation within the subterranean transport system. The novel follows the story of Artyom, who is investigating the origins of a horde of mysterious creatures known as “The Dark Ones.”

Glukhovsky noted that this isn’t the first time he has been approached by production companies wishing to adapt his work, but this is the first time he has agreed to an offer. “In Russia, I didn’t see any producers who could make a good [adaptation of] this book,” said the author. “It just seemed impossible. But now I finally met a team that I can entrust Metro with. Our ambitions turned out to be similar: to create a world-class blockbuster and stun even those who have read the trilogy and know it by heart. So as not to disappoint them, I am ready to become a creative producer of the movie and help create it with both my advice and action.”