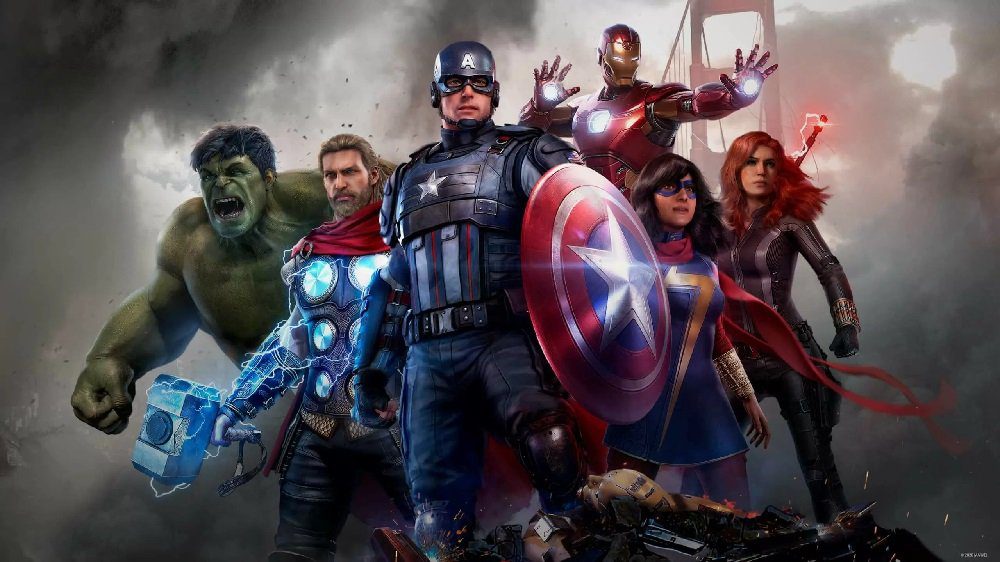 Epic superhero title Marvel’s Avengers continues to struggle in its efforts to find the level of success one would expect would come with ease to a game based on such a globally popular franchise. In fact, publisher Square Enix recent financial report shows that the September-released PC and console title is still to recoup its development budget.

In the report, Square Enix president Yosuke Matsuda admitted that Marvel’s Avengers sales had been “lower than expected”, with both development and marketing costs lost in the all-important launch period. This initial failure of the comic-book adventure has contributed to an operating loss of around ¥7 billion, (roughly $67 million USD) for Square Enix’s most recent financial quarter.

Marvel’s Avengers – which has so far failed to enjoy the success seen by similar titles such as Sony’s Marvel’s Spider-Man and Warner Bros. Batman: Arkham Knight – did receive a somewhat negative reaction from fans upon its initial reveal, but then truly buried its own pre-release hype with a string of gimmicky marketing decisions, controversial DLC exclusives, and a heavy focus on DLC and microtransactions. These mishaps took a title that seemed to be a “cant-miss” prospect and made it thoroughly unappealing to a large segment of the fanbase before the game had even hit the shelves.

Developer Crystal Dynamics – who likely had little to do with the marketing decisions surrounding the product – has since stated that it will continue to support Marvel’s Avengers going forward, laying out plans for new maps, missions, skins and heroes over the coming months. 2021 will also see ports of Marvel’s Avengers arrive on PS5 and Xbox Series X editions, perhaps offer the struggling adventure one final opportunity to avoid its own endgame.