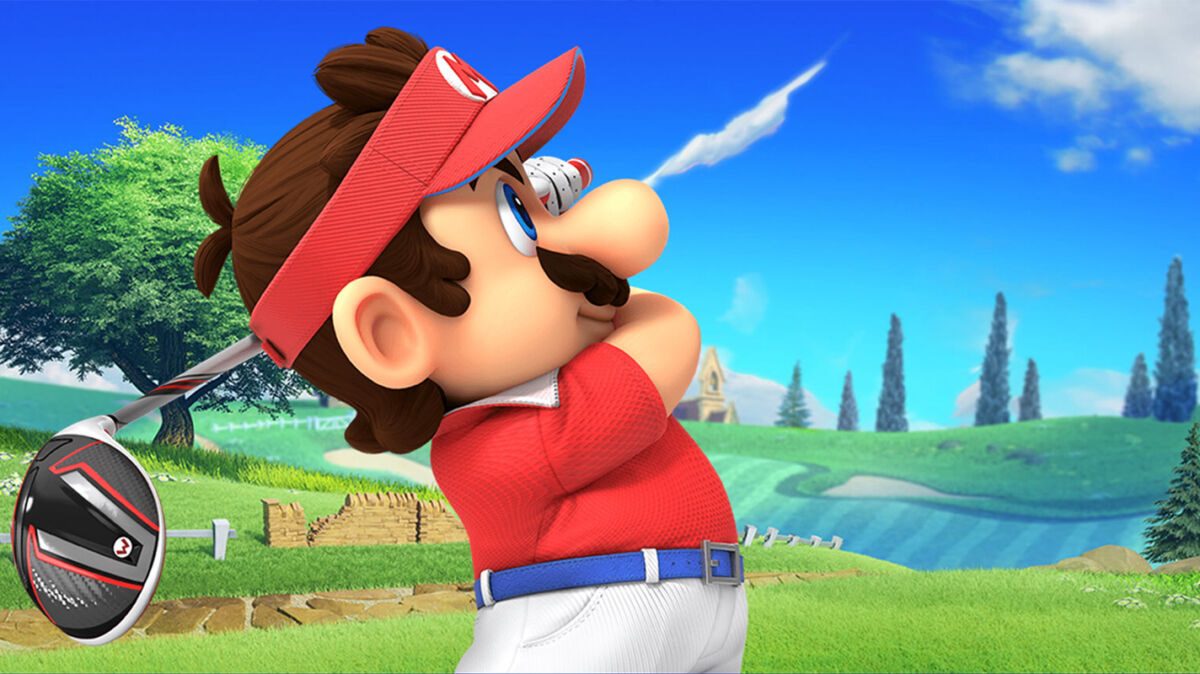 Nintendo is back at the top of the UK Charts this week, as brand new Switch release Mario Golf: Super Rush debuts straight in at number one, usurping Insomniac Games’ excellent ‘toon adventure Ratchet & Clank: Rift Apart, which slips to number three after spending two weeks in the top spot.

Also debuting in the Top Ten is Bandai Namco’s alien-busting, brain-eating adventure Scarlet Nexus, which jumps in at number eight — an impressive physical debut for a relatively niche mainstream release. Sega also had a couple of new entries. Olympic Games Tokyo 2020 just missed out on the premier division, debuting at number 11, while even retro star Alex Kidd got a look-in, with remake Alex Kidd in Miracle World DX landing just inside the Top 20 at number 17.

Elsewhere in the charts, Nintendo still holds many of the Top Ten slots, with Ring Fit Adventure pushes its way back in at number. Capcom’s Resident Evil Village left the Top Ten for the first time since launch, while CDPR’s beleaguered RPG Cyberpunk 2077 returned at number 22 following a huge sales spike, facilitated by the game’s recent patches and updates. CDPR’s beleaguered RPG also returned to PlayStation Store this week (though these sales will, of course, not count toward its UK Chart standing).

Outside of occasional “sales shocker” moments, the UK physical sales scene has become increasingly irrelevant in displaying an accurate portrait of general video game sales. It is also rarely reflective of both the best-selling and the straight “best” games on the market. As such, I will be winding down the weekly UK Charts report at some point in the coming weeks/ I sincerely appreciate those of you who have always checked in.