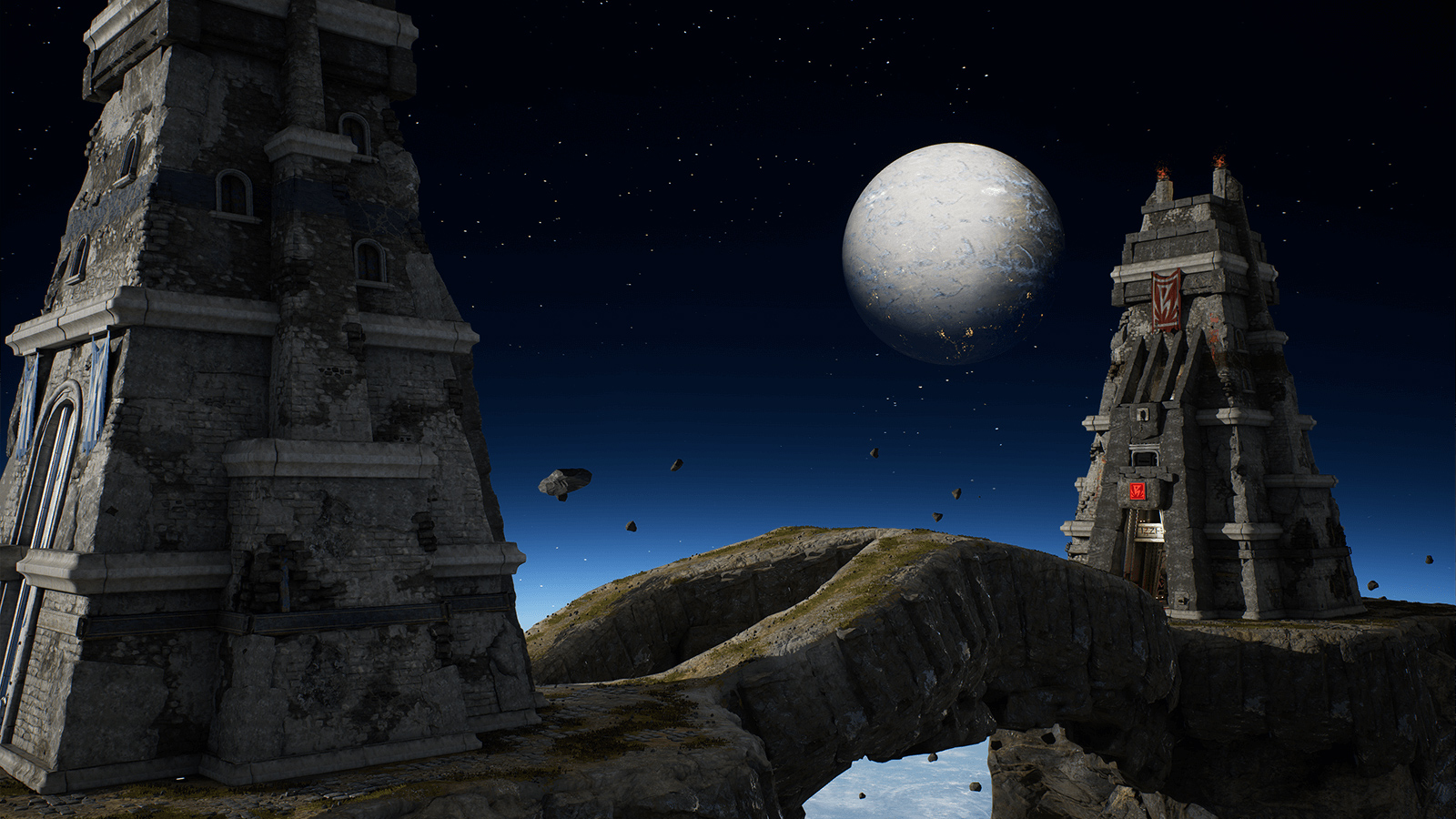 Epic Games has opened its pre-alpha season for Unreal Tournament.

The latest version of the PC game is the team’s “biggest release to date,” adding Skaarj and Necris characters, three maps, a new progression system, and offline challenges. Seems like the time to get in — especially considering that players can earn cosmetic rewards exclusive to this season.

Do you want to wear a hockey mask while you frag? Sure you do!

If you like what you see, you can download Unreal Tournament right now. It’s still in development, hence the “pre-alpha” talk. Or maybe just get in a few rounds of UT 99 for old times’ sake.