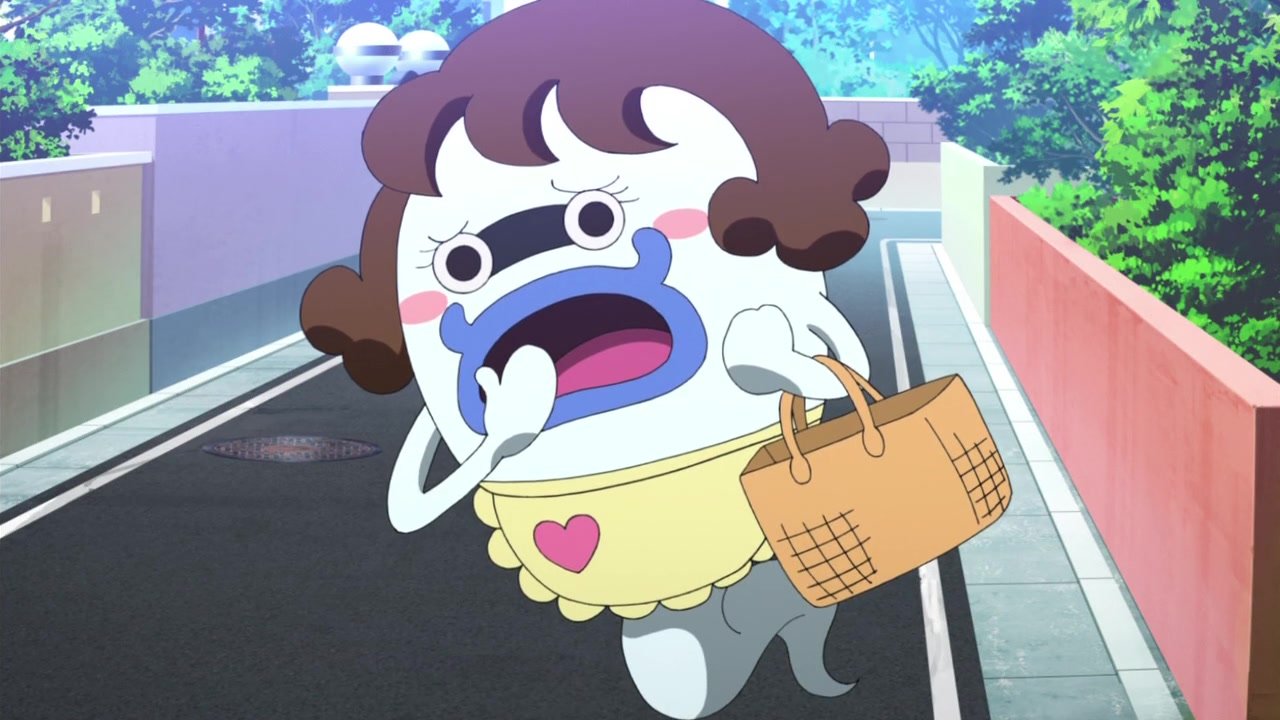 They aren’t thrilled, but the show is doing well

After months of being in limbo, Level-5 has finally spilled the beans on sales for the first Yo-Kai Watch game.

According to CEO Akihiro Hino, they amounted to 400,000 units to date, which pales in respect to the 1.4 million copies they pushed in Japan during the same timeframe. But Hino isn’t discouraged (especially with the worldwide total gross). He says that the show is doing very well in the west, and of course, the sequel (a set of two versions) is still on track for a western release. Hino explains that he expects the series to “bloom like a flower” outside of Japan in half a year or a year. To me, 400,000 for a brand new IP that heavily focuses on Japanese themes seems pretty good.

I’m glad Level-5 is still committed, as I’d love to see the strategy and action spinoffs arrive over here at some point as well. This is a fantastic new series, and though I can see that it has limited appeal outside of Japan, if more people gave it a shot they’d find a lot to love.