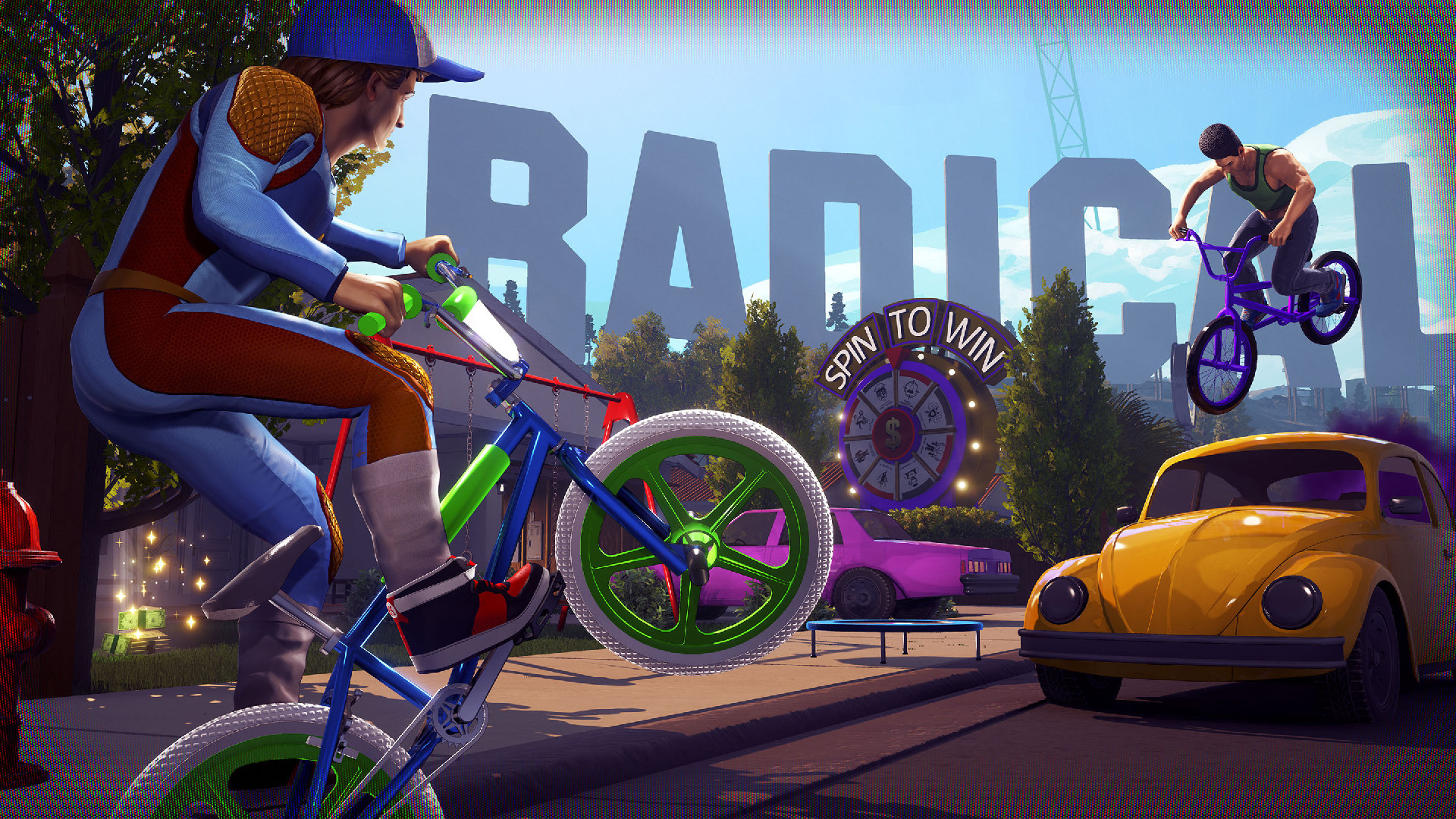 I wasn’t expecting to hear about the next project from LawBreakers developer Boss Key Productions so soon, but here we are, and here it is: a free-to-play battle royale game called Radical Heights.

Besides the ridiculous bikes, which I kind of love, the big point of differentiation for this game-show shooter is the ability to bank your cash mid-match. You can withdraw from an ATM to “purchase weapons early in the next game” or just use the funds to customize your “personal prize room.”

Radical Heights is out tomorrow and Boss Key expects the Early Access period to last about a year.

“The core gameplay experience is complete. However, players should expect to experience placeholder assets in the world including; models, audio, animation, and even entire buildings. We are actively working on improving performance and bringing the level of polish up across the entire experience.”

I’m not convinced this game will catch on in a meaningful way, but maybe even a small slice of the battle royale pie is enough for now. With the way LawBreakers went down, at least it’s free-to-play.