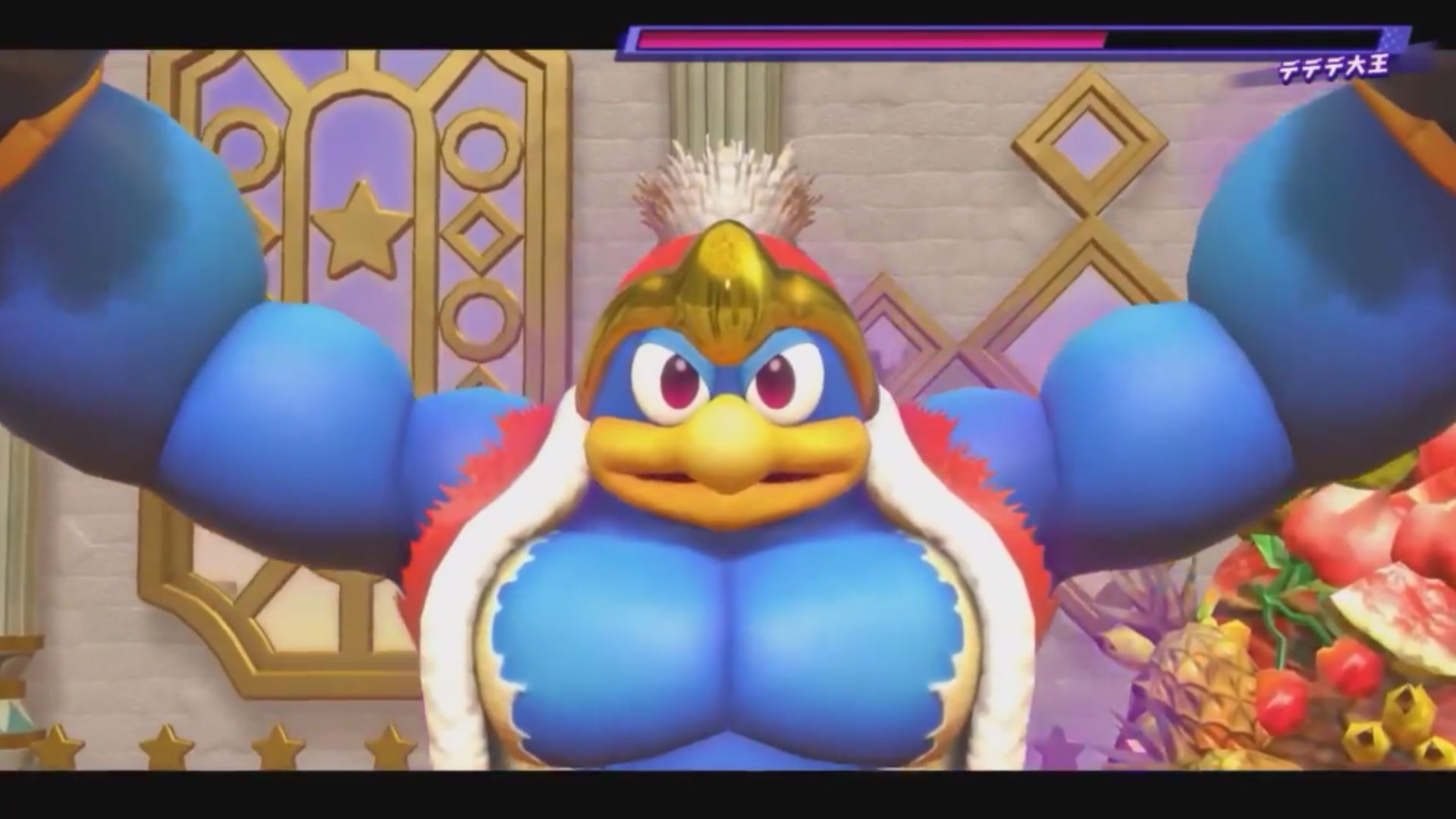 It looks like the Kirby game Nintendo showed off during E3 was Kirby: Star Allies. This game features single player gameplay with three computer counterparts (or three buddies), but the newest mechanic seems the most interesting. Mixing powers to create other abilities, sort of like Kirby and the Crystal Shards on Nintendo 64, could make for some good puzzles. Star Allies looks to be a really cute and fun time.