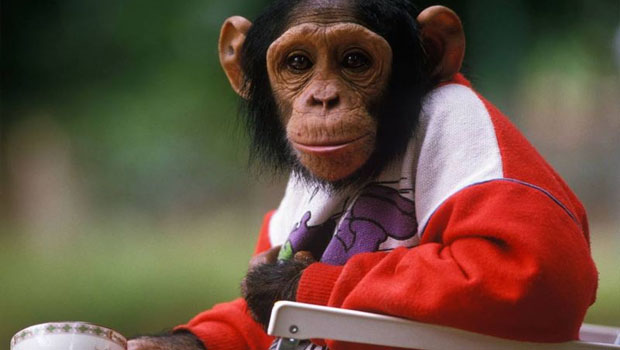 Earlier in the week news broke that “trusted OXM sources” had seen TimeSplitters 4 in action, rekindling rumors regarding the existence of the long-awaited fourth installment of the time-traveling first-person shooter franchise. Unfortunately, while that may or may not have been true at one point in time, a Crytek company spokesperson has put the kibosh on any hope of seeing that sequel for the immediate future.

For Timesplitters 4, with ever spiralling development costs, massive teams and endless crunch we decided on a more radical development strategy.

In short, the experiment was to implement the infinite monkey theorem. With cloning being a far too expensive option, we spent all of the development budget on buying monkeys on the black market.

Those seven monkeys are now sat in a room with typewriters and lots of mirrors, and we fully expect Timesplitters 4 to be finished soon. Rumours are that they haven’t written any code but just tease the press from time to time. Those damn monkeys.

PS: anyone got any bananas?

When asked for a more serious answer, Crytek told CVG: “No, it’s not in development.” Well, that’s a letdown. If only there was a way to get Crytek the resources they need to fund such an expensive project. Hey! I have an idea! We should get a Kickstarter going so we can hire a group of poachers. That way we’ll be able to capture enough primates to bang this thing out by this time next month.

TimeSplitters 4 ‘is not in development’, Crytek confirms [CVG]