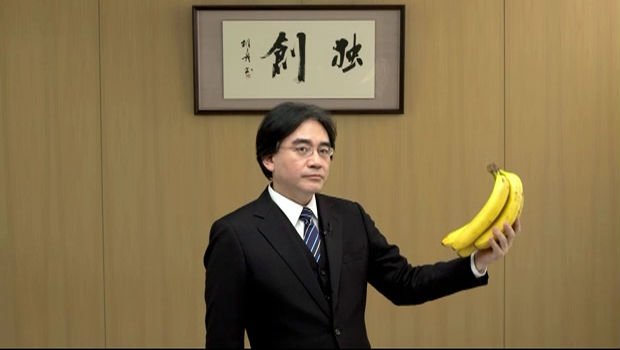 The answer may confuse and excite you

In what is one of the greatest Q&A series on the web, Nintendo President Satoru Iwata has interviewed Game Freak in his latest edition of “Iwata Asks,” and uncovers a number of cool facts about the Pokemon franchise in the process. Most notably, he delves into why the newest iterations of the series are called X & Y with Game Freak Director Junichi Masuda.

Explaining the meaning behind the pair of games, Masuda states, “The X and Y represent the X axis and the Y axis. The world holds people with all sorts of ways of thinking, and you can get a sense that they exist in different dimensions. But if you think of them as people who think on the X axis and people who think on the Y axis-horizontal and vertical axes-then they intersect somewhere.”

He then goes on a more existential tangent, saying, ‘We may think differently, but we all live on the same planet, so everyone eats, sleeps and goes about their business day after day just like everyone else.” Whoa, man. You thought X and Y referred to the X and Y chromosomes? Well you just had your mind blown.

There are a bunch of other great tidbits in the interview as well, like why Game Freak stopped using colors, and what went into a few of the design choices for the game.