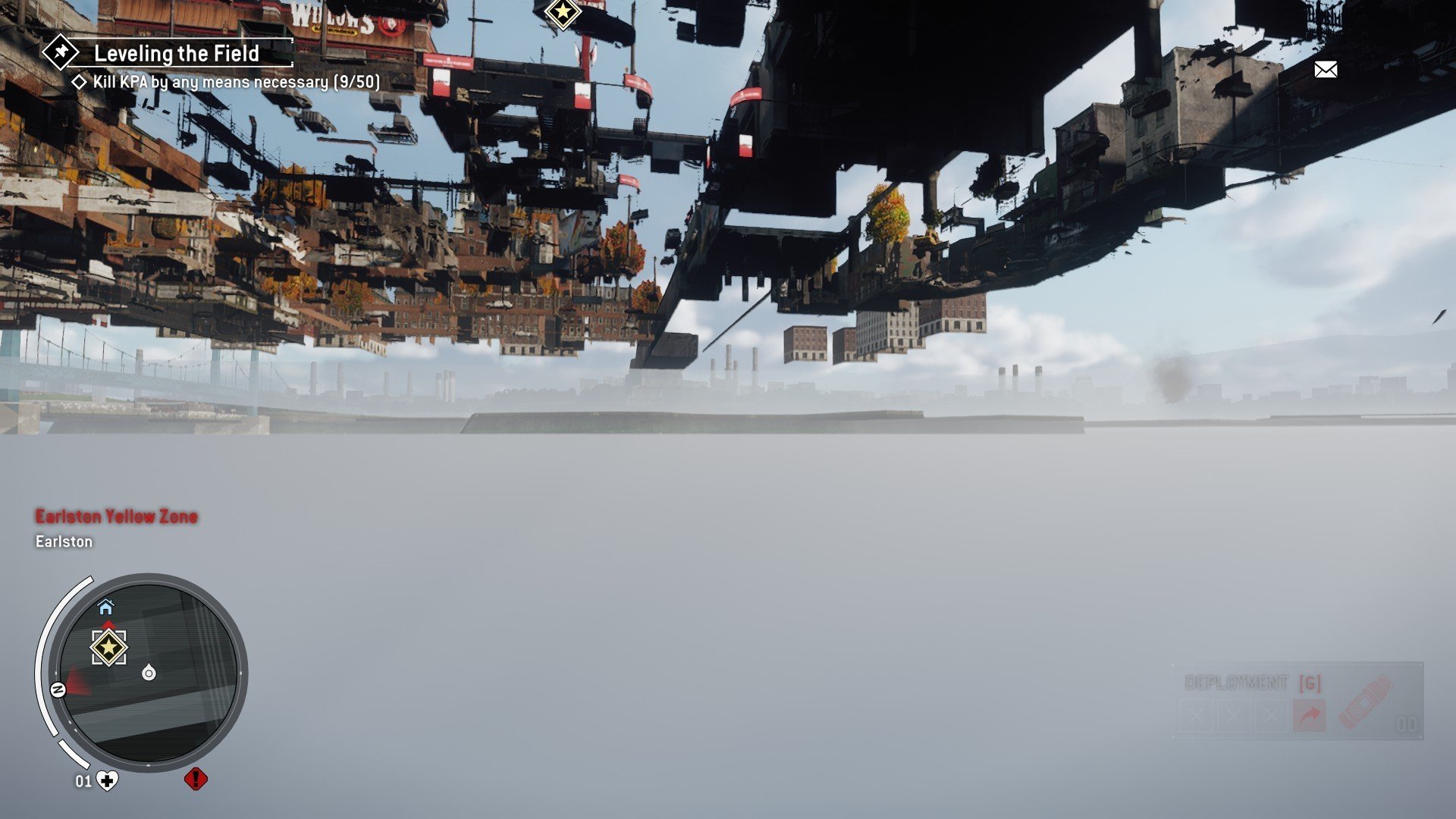 Fun with Homefront: The Revolution

Sometimes it’s fun to sit in a restaurant and watch someone struggle to parallel park in a space right in front. Especially when after six minutes of inching forwards and backwards they hit the other car anyways. I legitimately don’t understand why people are so bad at parallel parking, but probably because I am from San Francisco and it’s a skill you have to have because parking is limited as hell.

Anyways, this Homefront: The Revolution GIF (and fallen-through-map screenshot) comes courtesy of PC World. Apparently the truck did this for over a minute and as PC World’s Hayden Dingman told me yesterday while we were riding Mass Effect: New Earth it wasn’t even the only truck in The Revolution to get stuck for several minutes in a stupid way.

Filed under... #Deep Silver#gifs#Homefront: The Revolution