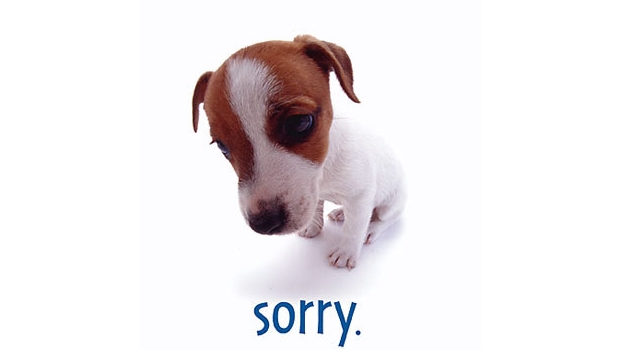 Developers make games for the fans — or at least they say they do. A lot of times I think it’s for the money, but in the case of Insomniac we’ll give them the benefit of the doubt. Since they make games because they want people to enjoy them when people don’t enjoy them it must be depressing as all hell, especially when that game already has an established audience thanks to the fact that it is a sequel. This is the case with Resistance 2, which scored better than Resistance: The Fall of Man when it comes to reviews, but evidently not when it came to fans. In an interview with Videogamer community manager James Stevenson said that long term fan feedback on the game “weighed” on him.

“The hardcore fans of Resistance 1 were maybe a little bit disappointed. Those folks consistently expressing that – especially GAF – it was like your dog turned on you,” Stevenson explained.

“That’s the feeling of it. You had this dog that loved you. You loved the dog, too, but they expressed all this affection for you. And then suddenly the dog bites your hand and it’s that feeling of, ooh, ow, that really hurts.

“…But the people who put their money down on our game, want to see our game be good and want to invest months of their time into our game, spend months of their time leading up to our game watching videos, reading about it, sending us questions, listening to our podcasts, investing hours and hours and being excited for our game, if they’re disappointed then it hurts more than some reviewer being pissy about a game and giving it a seven, well, okay, whatever. I can move on from that. I can ignore that. But fans that are genuinely disappointed are a lot harder to cope with.”

I’m not sure if referring to your fans as dogs is the best approach here, but I get what he’s saying and he sounds genuinely upset over this. The full quote is even more depressing. Don’t worry James, we liked Resistance 2 and we aren’t journalists at all.