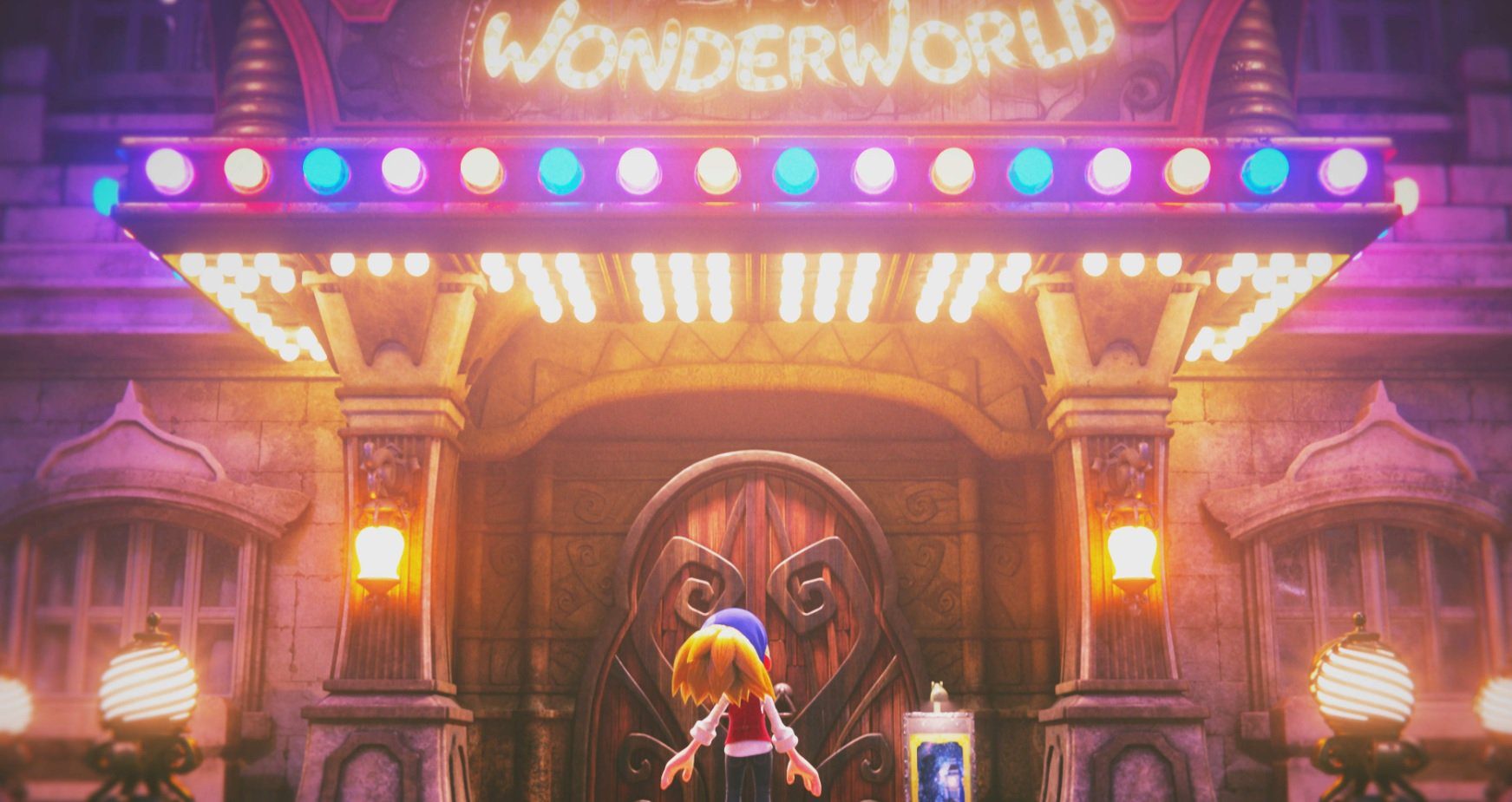 ‘To offer you all a more balanced gameplay experience, we will be implementing a day one patch for the full game’

The Balan Wonderworld demo was…contentious, to say the least!

Some folks enjoyed the warm feelings that it evoked, as well as the nostalgic leanings toward Yuji Naka’s older works. Others thought it was basic. We’ll all get a chance to collectively see what the game has got in full when it’s out in 10 days: but for now, we’ll speculate.

A new blog post from producer Noriyoshi Fujimoto, in a rare display of humility, acknowledges some of the demo’s more polarizing bits. Here’s a quick blurb from Fujimoto: “There’s been a wide range of opinions and responses to the demo, and unfortunately at the current stage of development, it simply isn’t feasible to reflect every piece of feedback into the game. However, to offer you all a more balanced gameplay experience, we will be implementing a day one patch for the full game.”

The blog post actually gives specifics! Apparently it will “adjust movement controls” as well as the camera, and will “rebalance” difficulty. Whether more “adjustments” will come later is unknown, but I’m sure some of you out there want them.

Again, I’m anxious to see what the full version has in store. I can deal with technical issues and limitations, so long as the rest brings its A game.

The many layers of Balan Wonderworld [Square Enix]