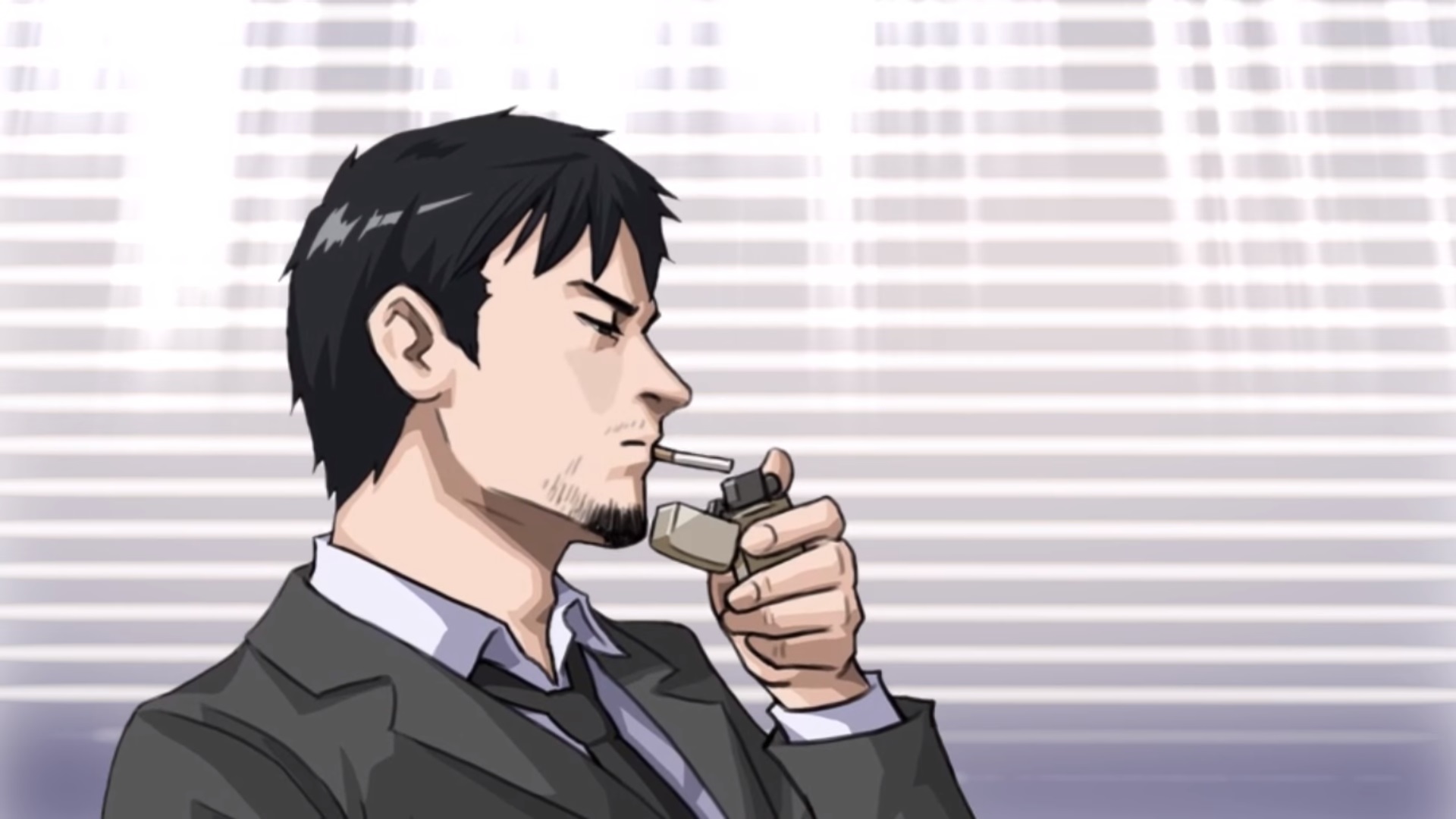 The investigation begins May 11

Chase follows the exploits of two detectives who reopen a five-year-old case involving a fatal explosion after receiving an anonymous phone call from insists the accident was actually a murder.

The game, which is developed by a group of former Cing (Little King’s Story) staff, involves interviewing suspects and piecing together clues by examining evidence, such as old photos of the crime scene.

As of yet, Arc System Works hasn’t revealed plans to localize the game for western audiences.