Fire Emblem Fates has been out in Japan for a while, but I love Awakening‘s person-story-focused shipping mechanics, which really elevates the game into something consuming, so I messed about in both of the upcoming US versions, Conquest and Birthright.

Fun aside, I stumbled on a Gamefaqs thread for an Awakening article I wrote. Everyone was real nice, paused to yell at a troll shitting on Fire Emblem, and then was real nice again. Good job, internet.

Just some explanation on the release: like Pokemon, buy the version you think you want. They’re identical until chapter 6, at which point the stories diverge. You’re given a “choice,” but that choice is play the version you bought or pay $20 for the other one, which is to say it’d be weird to not buy the one you want to play.

If you missed Awakening, it’s classic tactics-style turn-based strategy with lowkey dating elements (paired units form bonds and can marry). This is still the case, but now the characters have feet.

That’s not all that’s new. There are little touches abound. Phoenix Mode revives dead allies right after the turn, so it’s super-casual. There’s a first-person view in the battle mode (though if you’re anything like me you’ll turn the 3D fights off anyways in favor of faster sword-shaking-sprites and falling numbers. “My Castle” mode — real-time barracks — is built up with Dragon Vane Points to build shops and daikon gardens and springs, netting you items. You can visit other castles over StreetPass or protect your own in one-on-one battles. There’s also local and online multiplayer (with handicaps to account for level discrepancy) for direct battling. The first DLC map will feature Awakening characters and be free. 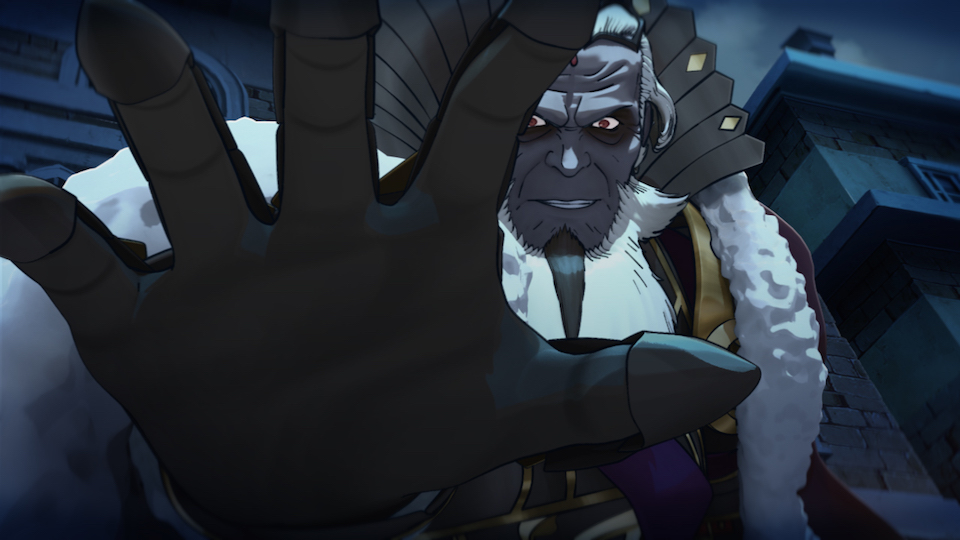 On the pure turn-to-turn side, there are new classes like Butler and Maid whose Live to Serve ability grants them health when they restore an ally. Turrets also litter the battlefield, though they can only be operated by characters with the same affinities (magic users on the Fire Orb, archers on the Ballista). Their range and area of effects are great for weakening oncoming, far off troops, though these weapons won’t drop enemies below 1HP.

I started out in Conquest‘s 10th chapter with my big-bosom sister Camilla (she of the famous gif). This is the more challenging of the two with less resources and opportunity to grind. And the scenario was very back-against-the-wall, needing to defend a sea port for 10 turns. Rolling out with a crew you’re not familiar with slowed me down at first, but I was handling things pretty ok.

Later in the fight the opposing force took advantage of a spot on the field that those with dragon’s blood (like the customizable lead Corrin) can activate abilities. In this case, it cleared all the water from the port and allowed full traversal between canals and waterways. Later, in Birthright, I used it to call down a bolt of lightning that reduced high-HP’d, opposing boss Camilla down to 1HP to finish her off easy (in Birthright she’s fighting against you).

I’m still pretty turned off by the three storyline paths that make for an $80 game, but everything else about Fates feel like smart additions to a solid core. Well, except the protagonist turning into a weird Pokemon-looking dragon for certain attacks. I imagine I’ll pick my one canon/point of view and stick with it, though that also might mean waiting for the third Fire Emblem Fates: Revelation.