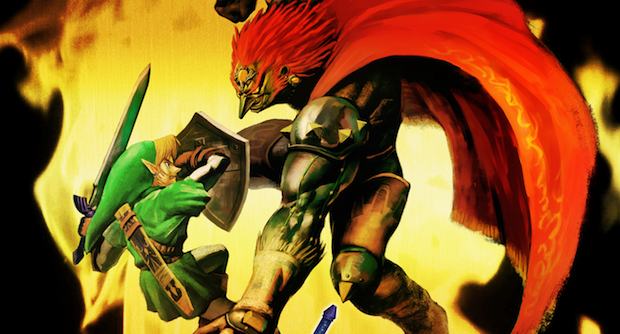 If you read Destructoid regularly, chances are you’ve played The Legend of Zelda: Ocarina of Time, probably in one sitting on your Nintendo 64 back in 1998… because it’s that good.

If you haven’t, what’s wrong with you? You’ve had over ten years to play what many folks would argue is not only one of the best games in the Zelda series, but one of the best games of all time. You’ve had ample opportunity, too — it’s been released for the Nintendo 64, re-released on a disc for the GameCube, and most recently was made available for the Wii via its Virtual Console.

Now it’s coming to Nintendo’s 3DS system, and you’re wondering why you should care. Hey, did you miss the part where I basically said it’s one of the greatest games of all time? I went hands on with a demo of the 3DS version of the game earlier this week, and it’s just as good as it’s ever been… if not better. 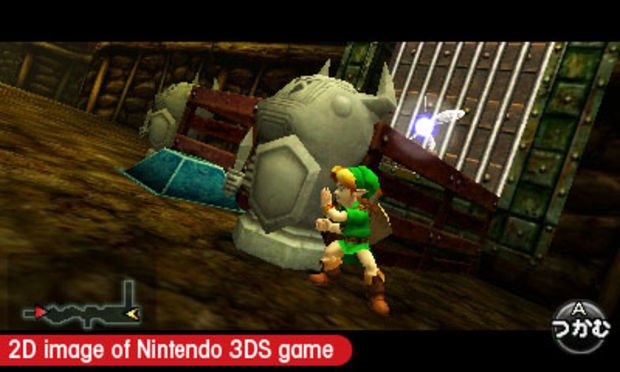 If you’re curious as to how Nintendo is managing to make a 13-year-old game look good in 2011, the first part of that answer is that the smaller 3DS screen helps a bit in that regard. But that’s not to say Nintendo hasn’t put other work into the visuals, as the game looks decisively sharper and cleaner than ever before. The only other place you’ve seen Ocarina of Time look this good is probably through a Nintendo 64 emulator, pushing it to resolution Nintendo had never intended.

But even still, you’ve never experienced Ocarina of Time in 3D, and thankfully, it translates well enough. Talking to others who had played the game, the range of opinions on how nice the 3D looked (and whether or not it was even necessary) was interesting, but not surprising. For instance, I found that when I had the handheld’s 3D slider bumped up to its max, images were “doubling” and looked ghost-like. Others I spoke with agreed, while another group thought it looked perfectly fine.

The good news is that the 3D effects aren’t all or nothing; moving the slider to the halfway point provided a subtle but noticeable depth effect for me, without the aforementioned ghosting. But the question is, for a game like Ocarina of Time, did it make a difference? Frankly, no, but I’m not sure if made a difference in most of 3DS games I played at Nintendo’s event. Personally, I preferred playing with the 3D turned completely off — I felt the colors popped more, and the images looked more crisp. For me, that was more important than the sometimes distracting depth effects; I have a strong feeling the 3D is really going to polarize gamers. Bottom line: you need to really see it with your own eyes. 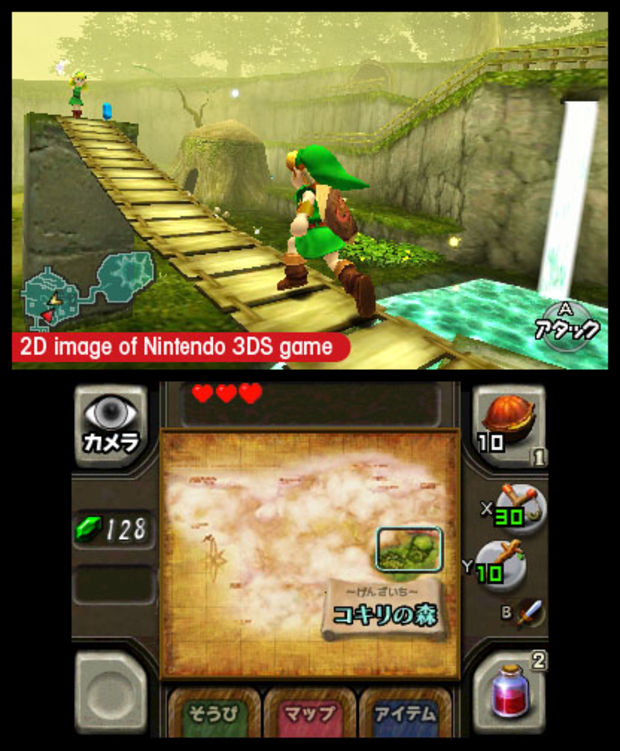 As for the game itself, it’s Ocarina of Time like you mostly remember it, with a few tweaks for Nintendo’s portable. The bottom screen, for instance, is now used to view the game map, as well as to select weapons and items with touch. It’s handled quite well, with an interface that’s both attractive and not in any way cluttered.

Also new for the 3DS version of Ocarina is the ability to free look and aim weapons like the slingshot using the handheld’s gyroscope. In this aiming mode, you’ll find yourself in first-person view, moving the 3DS screen in front of you to control camera direction. It’s surprisingly accurate in its movement, and an absolutely exhilarating effect. I did have some issues as I was playing seated, though; making long, sweeping turns or having to look upwards towards the ceiling was sometimes tricky. Fortunately, you’ll be able to aim the old-fashioned way, simply moving the 3DS’ Circle Pad to adjust the camera.

As great as Ocarina of Time is, I’m sure I’m not alone in wishing the Big N would surprise us with an all new Zelda experience for the 3DS. All the same, Nintendo already had a leg up on its competition here with its first-party 3DS line-up, as there are few games that can compete with Ocarina of Time in terms of experience and quality… even 13 years later. 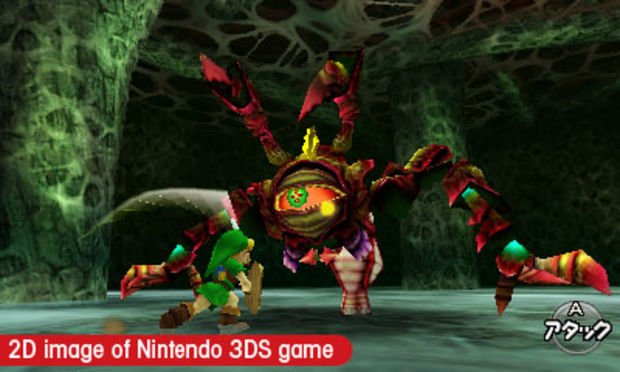 Sadly, Ocarina of Time won’t be a launch title. In fact, it’s said it won’t even make the “launch window,” which is to say it won’t be out before June of this year. While there are those few notable tweaks, you have to wonder what’s taking them so long with what’s essentially a port. Who knows, but one thing’s for sure: it’ll be worth the wait.