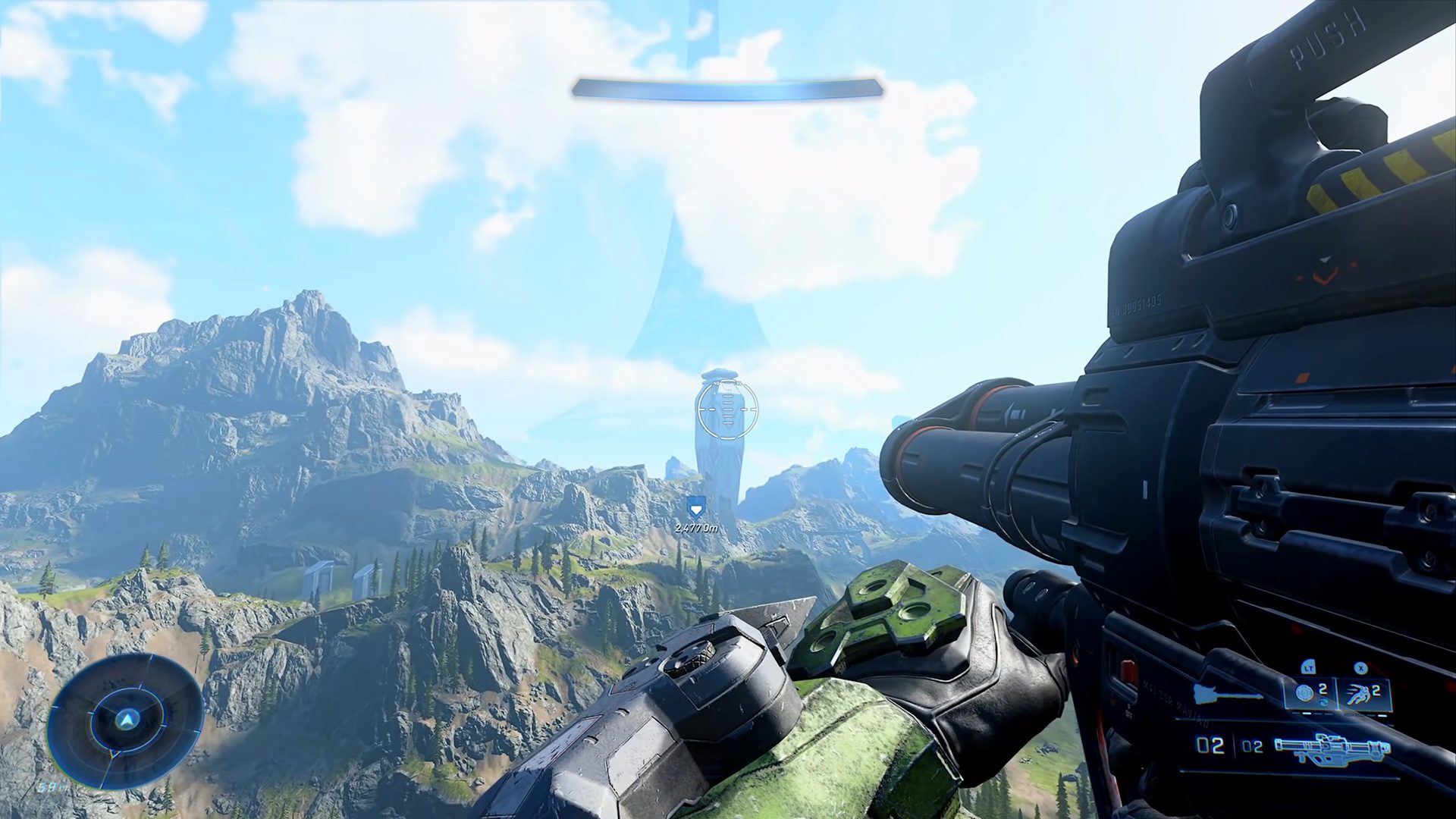 When an open-world game is just as fun to play normally as it is to break, we’re in for a treat

I’m really not trying to overstate the impact of this wacky Halo Infinite physics moment presented by Mint Blitz, especially when there are other clips like it, but oh my gosh, it’s making me want to play the campaign so badly. The goof-off appeal is beyond tempting.

Even with great campaign reviews, I was thinking I’d “get to it when I get to it” — I’ve barely even chipped away at the multiplayer yet — but things are escalating, and quickly.

There’s a certain special factor to open-world games that can elevate them, and while it’s not the same across every game, in a lot of cases, it boils down to traversal mechanics. Specifically, how it feels to move around as intended by the designers, and how it feels to beneficially “break” the game’s inner workings in the best, most joyous ways possible.

Some open-world titles miss both marks, some hit one or the other, and the best of the best often deliver both. Just like how Zelda: Breath of the Wild is made even better by fans doing the absolute most, I think the Halo series is bolstered by ridiculous feats of physics. That’s been true of the older games (related: my YouTube feed has taken a renewed liking to them these past several weeks), and it sure looks to be true of Infinite‘s open world.

Anyway, back to Mint Blitz’ funny flying-with-a-Gravity-Hammer-and-vehicle-grapple clip. As Halo Infinite lead narrative designer Aaron Linde said this morning after spotting the video on Twitter, “I can’t fucking wait to see this game destroyed in speedruns.”