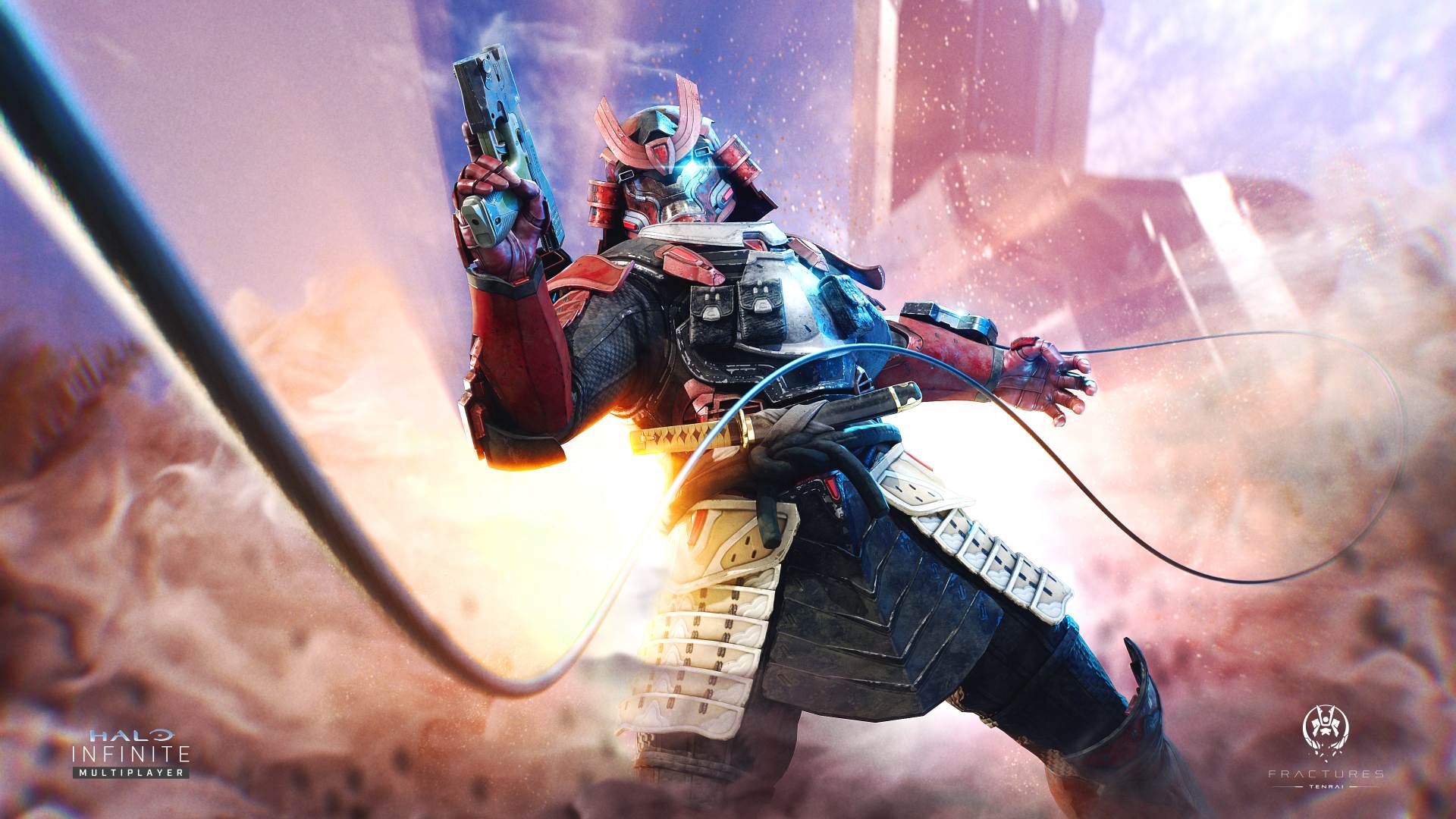 Special in-game events will appear throughout the coming months

Halo Infinite multiplayer is live today. And alongside the surprise drop, Season 1 of the Halo Infinite Battle Pass has also gone up, with plenty of rewards to gather up.

As part of the launch, 343 Industries confirmed that Halo Infinite Season 1 will run from now through May 2022. Dubbed “Heroes of Reach,” the Battle Pass’ first season will seemingly draw from those early days of Halo lore. 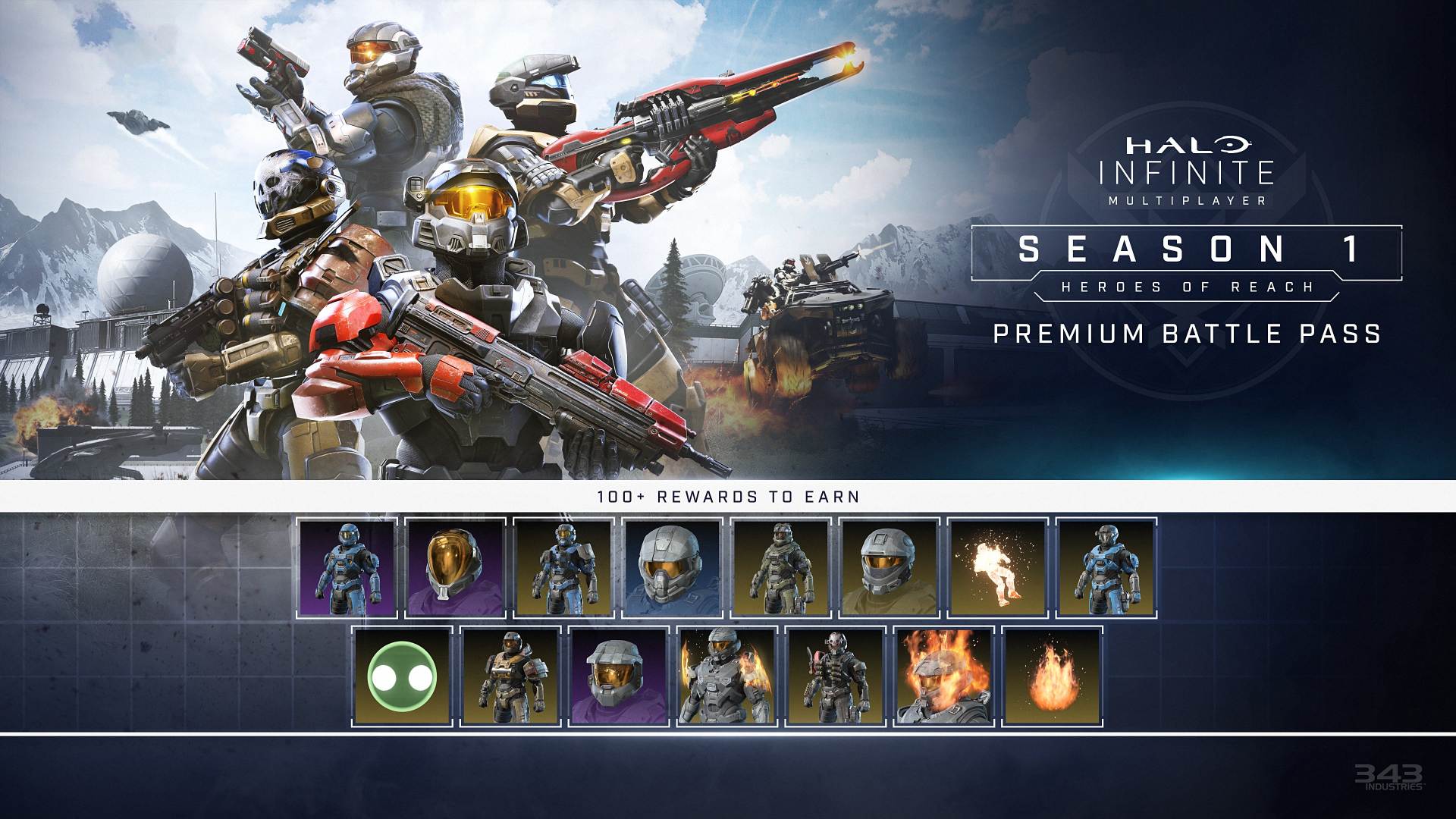 Over on the Halo Waypoint blog, Halo Infinite head of creative Joseph Staten explained the extended duration. While the original intent was for seasons to run for three months, Season 1 will run from now through to May 2022. “We made the decision to extend Season 1 to give ourselves more time to ensure Season 2 meets our high quality bar and so we can finish development for Season 2 in a healthy and sustainable way for our team,” wrote Staten.

Season 1 of Halo Infinite will still have a bevy of content, however. Staten says the team took the opportunity to add additional events, customization items, and more content to the season. Starting this week, logging into Halo Infinite will reward you with a free collection of 20th anniversary cosmetics.

Then, the first event will kick off on Nov. 23 with “Fracture: Tenrai.” Staten says it is the first of multiple chances to earn Season 1’s samurai-themed cosmetics. Details on more of Season 1, as well as Season 2 and the eventual arrival of campaign co-op and Forge, will come in January.

You can download Halo Infinite‘s free-to-play multiplayer on Steam or through the Xbox app, for PC and Xbox consoles.