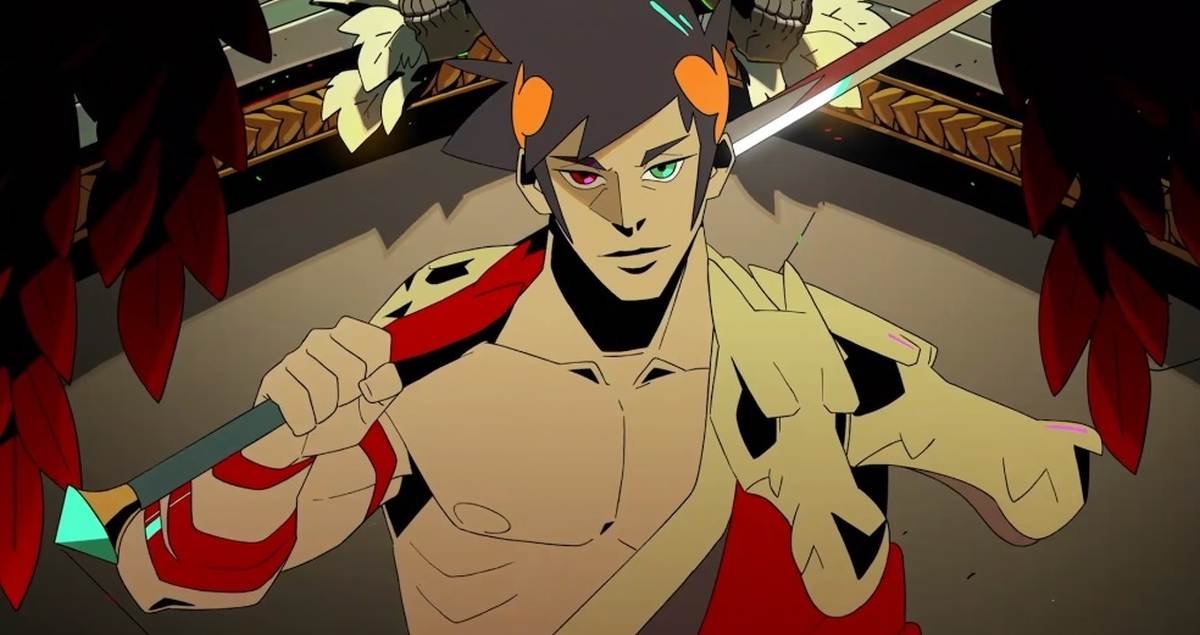 The stellar roguelike Hades is coming to new platforms, and to the Game Pass platform at that. Supergiant Games announced today that Hades will launch on Xbox One, Xbox Series X|S, PlayStation 4, and PlayStation 5 on Aug. 13, 2021.

Also revealed during today’s E3 Xbox & Bethesda showcase, Hades will also be coming to Game Pass for both Xbox and Windows 10 on Aug. 13.

In a blog post, Supergiant Games details the differences in each version. Xbox One and PS4 will run at 1080p and target 60 FPS, while Xbox Series X|S and PS5 will run at 4K with a 60 FPS target.

Also of note, these new versions of Hades do not support PC cross-saves like the Nintendo Switch version does. That’s a shame, but despite that, Hades is honestly a phenomenal roguelike that you should absolutely give a shot if you’ve somehow missed it up to this point. It’s time to break out of your dad’s house and escape Hades all over again.