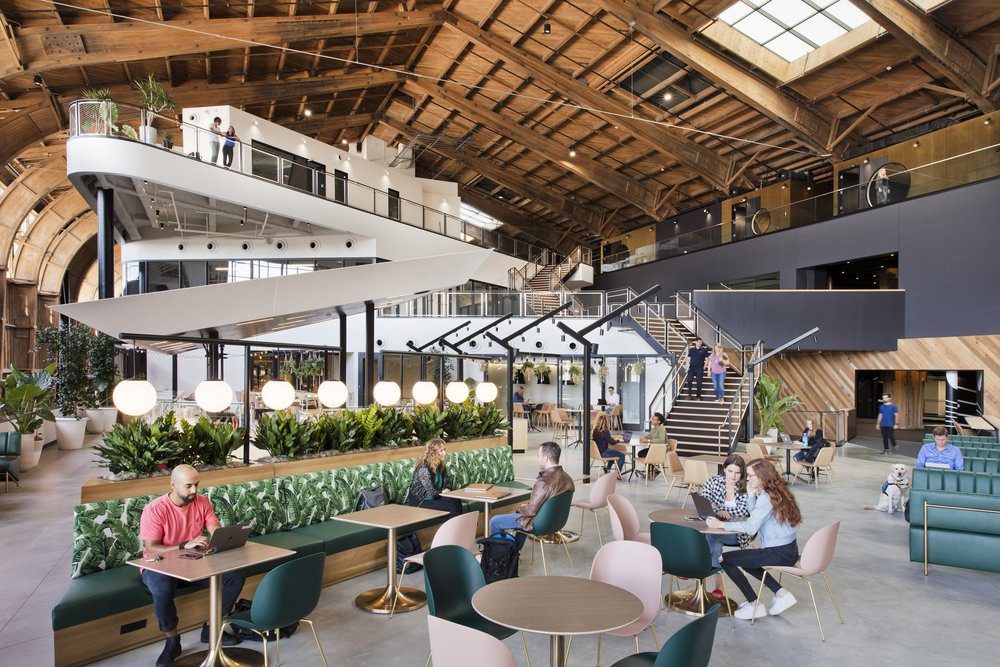 We tend to associate Stadia with third-party games like Assassin’s Creed Odyssey and Cyberpunk 2077 rather than home-grown games created from within Google, and that’ll remain the case. As announced today, the company is moving away from developing games internally. The other shoe has dropped.

Google isn’t abandoning the Stadia technology or brand, but it “will not be investing further in bringing exclusive content from our internal development team [Stadia Games and Entertainment], beyond any near-term planned games,” according to Stadia VP Phil Harrison. In a blog post, he cited the “exponentially” rising costs involved with “creating best-in-class games from the ground up.”

“Over the coming months, most of the SG&E team will be moving on to new roles,” he said. “We’re committed to working with this talented team to find new roles and support them.” At least one high-profile name, Jade Raymond, is out – she “decided to leave Google to pursue other opportunities.”

According to reporting from Kotaku, Google’s closure of its Montréal and Los Angeles development studios will “impact around 150 developers.” When I covered the latter studio’s formation in 2020, I remarked that it was “wild to think about where this service will be several years from now.”

As for where Google’s cloud-gaming ambitions are headed, Harrison is staying on-board as VP and GM of Stadia, and he’s pursuing more partnerships with external game developers and publishers.

“In 2021, we’re expanding our efforts to help game developers and publishers take advantage of our platform technology and deliver games directly to their players,” Harrison said. “We see an important opportunity to work with partners seeking a gaming solution all built on Stadia’s advanced technical infrastructure and platform tools. We believe this is the best path to building Stadia into a long-term, sustainable business that helps grow the industry.”

The told-ya-so-ers are out in full force, and I can’t blame ’em. This was a futile exercise for Google.

Focusing on Stadia’s future as a platform, and winding down SG&E [Google]