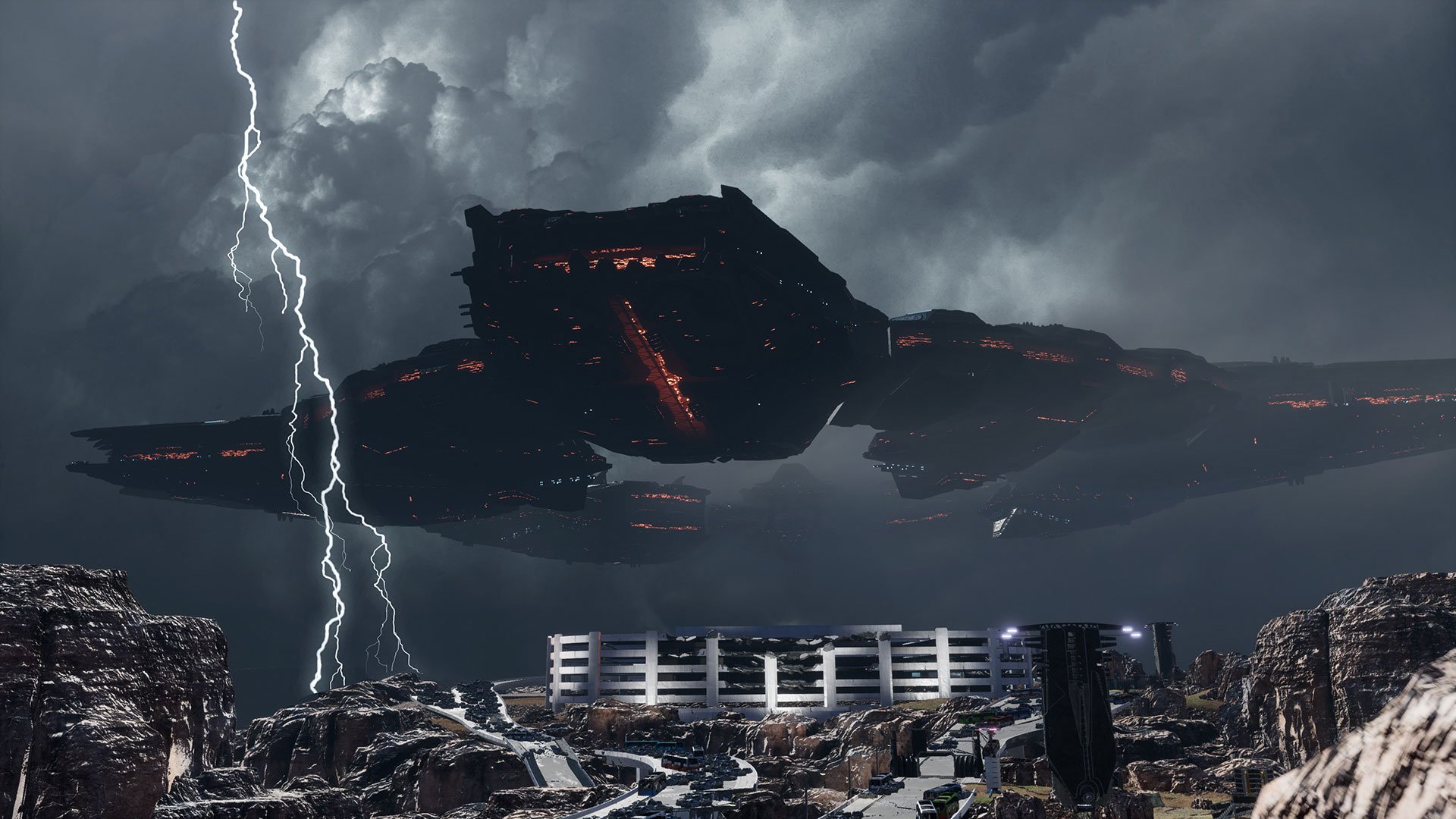 This isn’t much of a Reach

We’ve got a giveaway going so you can try out Disintegration in its special closed beta!

Hey, remember when Disintegration was revealed and everyone wanted to play it because it looked really cool? Well, now you can do just that! They’re running a closed beta period for the next couple of days, so take a key so you can check out the new game from the co-creator of Halo!

We’ll keep this one short and sweet:

Disintegration, the upcoming sci-fi, first-person shooter developed by V1 Interactive, includes a riveting single player campaign and multiplayer featuring three distinct game modes. Disintegration will be available in calendar year 2020, during Take-Two’s fiscal year 2021 (April 1, 2020 to March 31, 2021) digitally for PlayStation4, across the Xbox One family of devices, including Xbox One X, and PC for $49.99 USD. For more information, subscribe on YouTube, follow on Twitter, become a fan on Facebook, and visit www.disintegrationgame.com.

As stated up above, this closed beta only runs for two days, so grab a key from the applicable widget below before it’s too late!

Disintegration is gearing up for a release sometime in the next year, so why not try it out a little early?