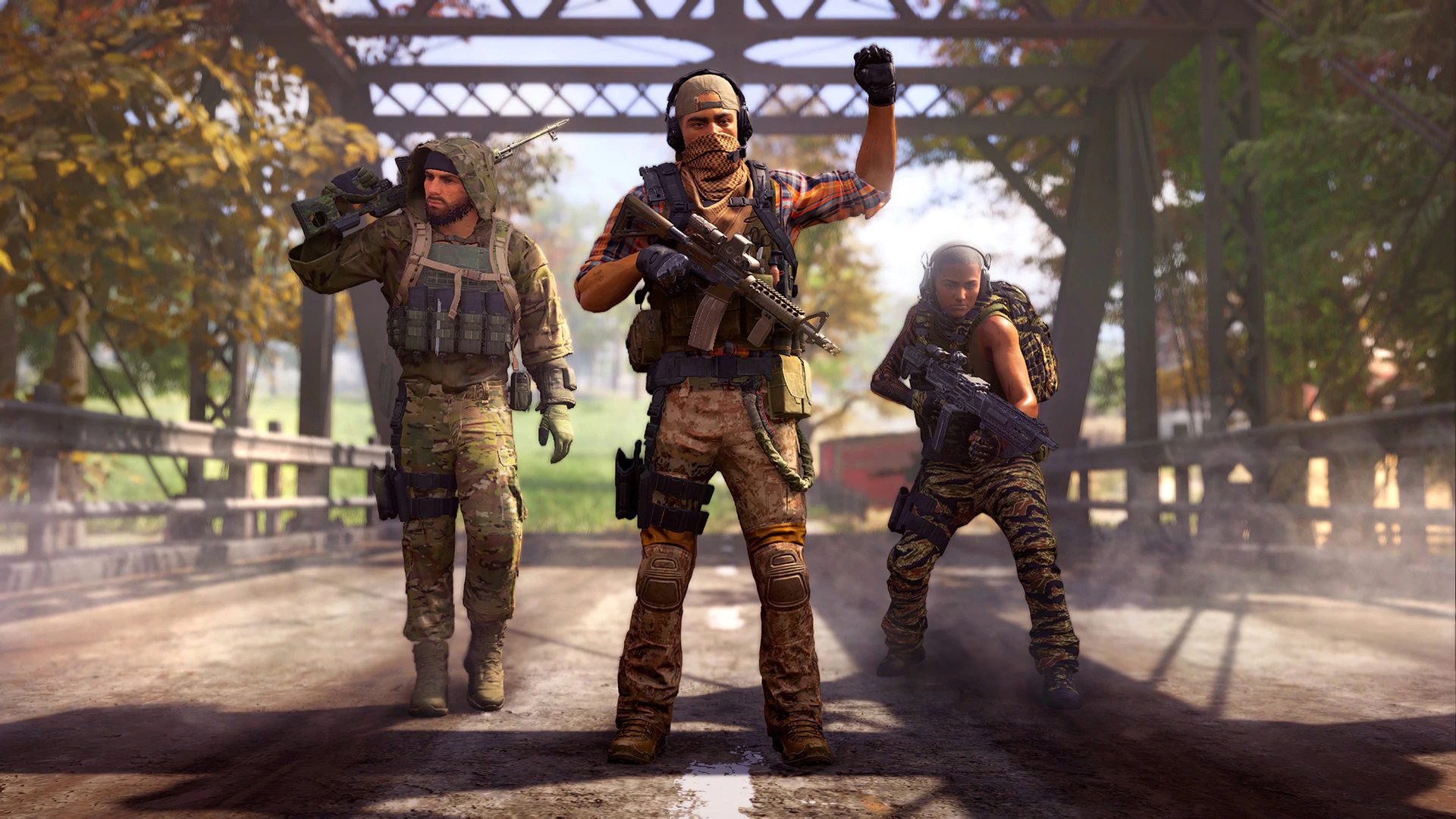 Suddenly here, then suddenly pushed back

Ubisoft recently revealed its next game in the Ghost Recon franchise, Tom Clancy’s Ghost Recon Frontline. The new, multiplayer-focused FPS was set to hold a Closed Test at some point, but now those plans are being pushed back.

On the Ghost Recon Frontline Twitter, the company confirmed that it was postponing the Closed Test. No new date has been provided yet either, and the statement says the team is dedicated to “creating the best experience possible.”

We have an important message regarding Ghost Recon Frontline's Closed Test. pic.twitter.com/ne1VgOLMJF

So for cautious Ghost Recon fans who were curious about what a free-to-play, massively multiplayer Ghost Recon experience was going to look like, you’re stuck patiently waiting for the time being.

It’s a strange delay, especially as it seems like time frames were not really established to begin with. And somehow, it’s not the only free-to-play multiplayer shooter Ubisoft has in the works, either. Tom Clancy’s XDefiant was only revealed a few months ago, and is also a multiplayer shooter set in the Clancy-verse.

Ubisoft has also been under fire this year from its own employees, as they’ve spoken up about a lack of change within the company following reports of a toxic internal culture last year.

So Ghost Recon Frontlines will disappear back behind closed doors for a while. I’m curious to see what it emerges as next. It’s another free-to-play shooter in a growing stable of upcoming shooters for Ubisoft, and it’s more Ghost Recon for those who are interested in more Ghost Recon. It also just feels a little like a ship in the night that has passed by.