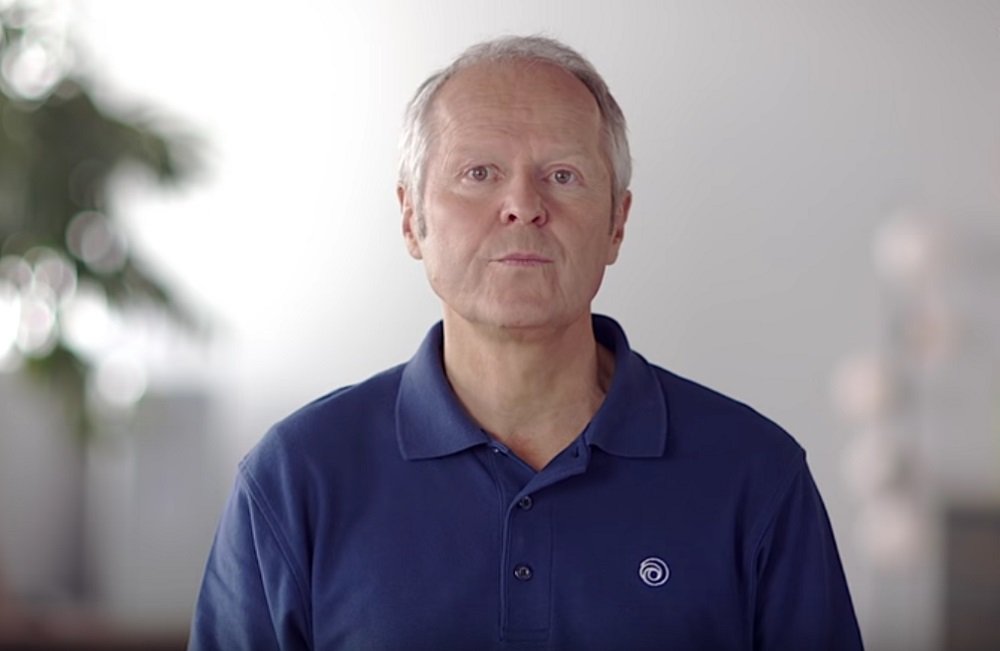 ‘I am truly sorry to everyone who was hurt’

Ubisoft CEO Yves Guillemot has released a video statement addressing the stories of toxic culture and sexual harassment at the developer/publisher, which in recent months had led to intense scrutiny within the studio’s walls, and the firing of several high-ranking employees.

In the near-four-minute video, Guillemot offers an apology to those affected and hurt by the company’s toxic behaviour. “I am truly sorry to everyone who was hurt,” says Guillemot. “We have taken significant steps to remove or sanction those who violated our values and code of conduct and we are working now to improve our systems and processes.”

Guillemot goes on to state that Ubisoft will work harder to improve diversity and inclusivity at all levels of the company, investing “one million dollars” into its Graduate program over the next five years, and creating more opportunities for under-represented groups “including women and people of colour.”

Regarding the recent controversy concerning mobile title Tom Clancy’s Elite Squad, which used Black Rights adjacent iconography to represent the game’s antagonist faction, Guillemot noted that Ubisoft would be putting in safeguards to prevent similar incidents in future. Guillemot clarified that the company stands with the Black Lives Matter movement and that Ubisoft will be making a donation to the NAACP Legal Defense Fund.

As the old saying goes: “talk is cheap,” and while it is definitely welcome to see Ubisoft’s CEO finally address these issues publicly (months after they first came to light), it ultimately counts for nothing unless real and unmitigated change is implemented throughout the company – at all levels – in the immediate future.

There’s also an element of unavoidable cynicism about Guillemot’s statement (which will not be shown as part of the live presentation) being held back until the last hours before “Ubisoft Forward,” where the publisher will showcase its newest wares to the world. “Better late than never” doesn’t always cut it.

Rightfully, Ubisoft will be held to scrutiny in the coming weeks, months, even years. As such, the publisher still has much to prove to the public, with a lot of work ahead if it is to restore confidence in its name, brand, and products, see justice done to all those it has hurt, and ensure that the company becomes a safe, inclusive, and secure working environment for all of its current and future employees.