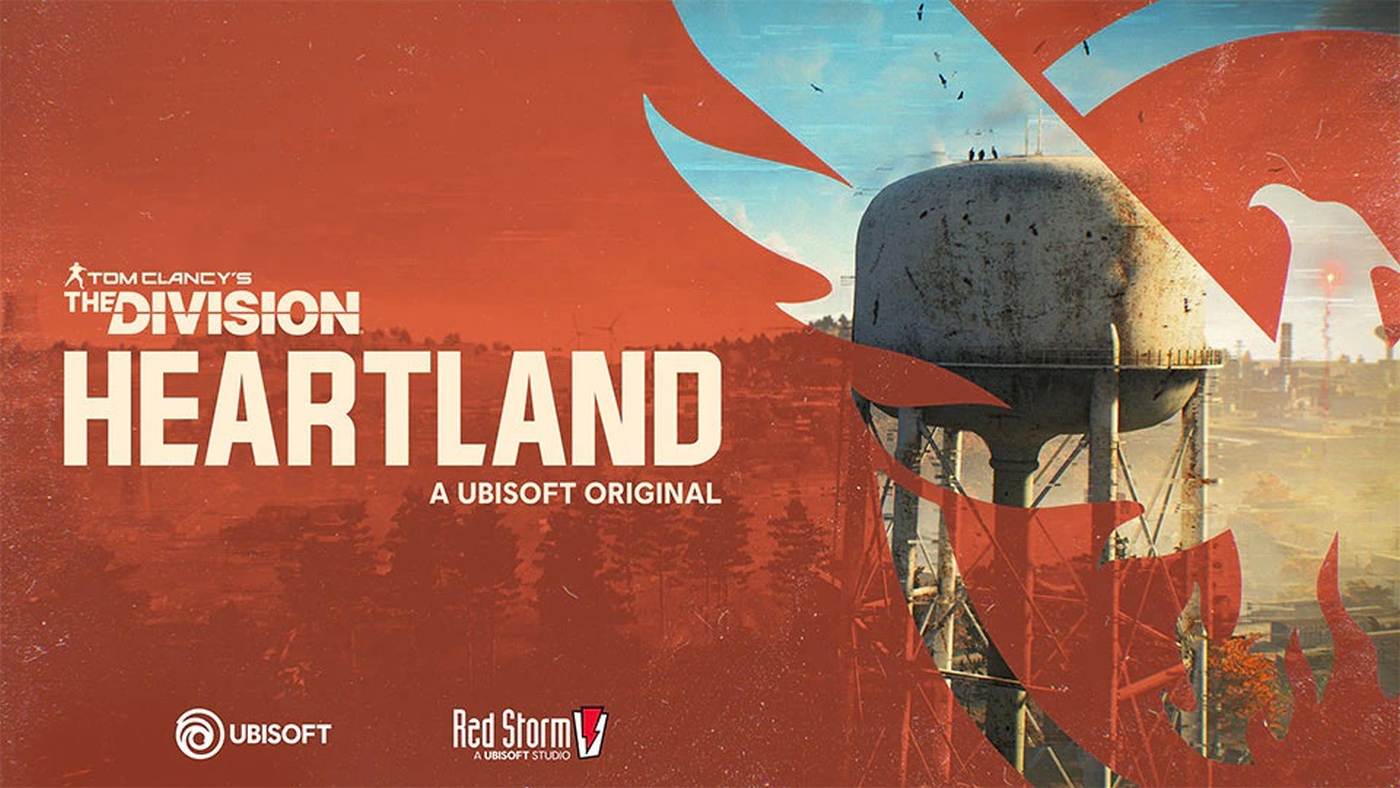 Several other Division projects are in the works too

It seems like there’s a fair bit in store for the universe of Tom Clancy’s The Division. Today, Ubisoft announced a free-to-play game set in The Division universe, and provided a few other updates on other projects as well.

In today’s blog post, Ubisoft announced that its Red Storm studio is working on a free-to-play game called The Division Heartland. Red Storm has worked on various Tom Clancy video games stretching back to 1997, and Heartland will be a standalone game that will “provide an all new perspective on the universe in a new setting.” It’s currently set for a 2021-2022 window for PC, consoles, and the cloud.

Ubisoft also confirmed that The Division will be coming to mobile as well, with more details to come later. There’s also more The Division 2 content on the way from Ubisoft Massive, including a new game mode, set for a late 2021 release and a Division Netflix film on the way as well.

That’s a lot on the way if you’re a fan of Tom Clancy’s The Division. Even if not, a free-to-play version certainly sounds fairly interesting. And given the sheer flood video game adaptations coming to Netflix as of late, sure, I’ll watch a movie starring Jessica Chastain and Jake Gyllenhaal. I hope there’s a montage of them grinding a raid for loot.

Ubisoft will have more news this summer, as its next Forward is currently planned for the all-digital E3 2021.