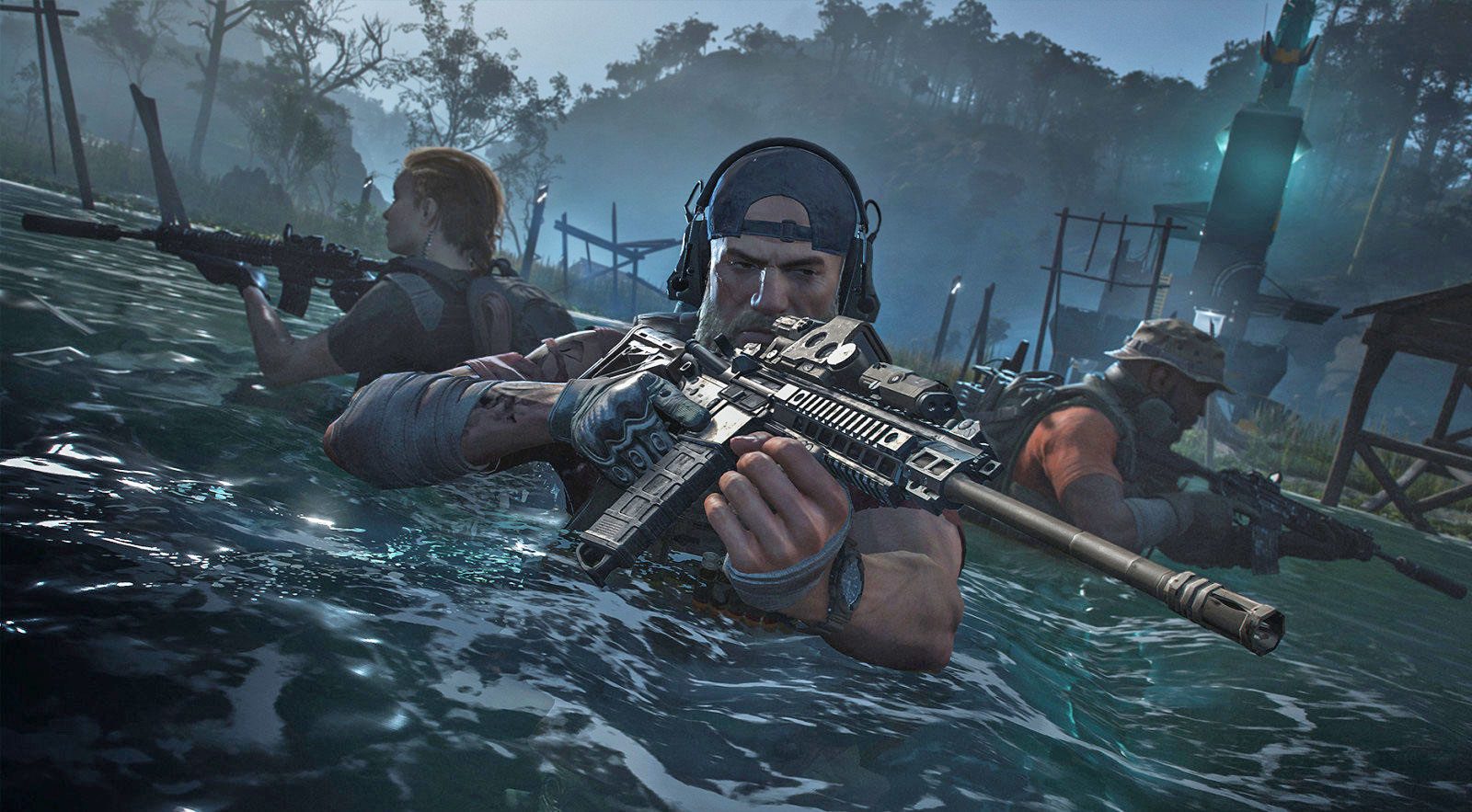 Frontline will be free, stars a selection of different operators

[Update: Ubisoft has revealed Tom Clancy’s Ghost Recon Frontline, a free-to-play tactical FPS with what seems like a pretty high player count. Players will be able to enter the battlefield and take on the role of different contractors, who each have different approaches to combat.

With class-based squads in the mix and a massive island on which to wage battle, Frontline has shades of both traditional battle royales and something like Escape From Tarkov. There will be a Closed Test that players can sign up for if they want to check it out for themselves.

Whispers on the old information superhighway this morning are pointing to the reveal of a brand new entry in the Tom Clancy’s Ghost Recon franchise. According to a leak posted on ResetEra and Reddit, Ubisoft will debut the new title in the merc-shooter series during a 20th anniversary live stream — set to broadcast in a few hours’ time.

The supposed leak refers to a single image, spotlighting a “Ghost Recon Frontline” beta test. The new game is reportedly developed by series veterans Ubisoft Paris, and will be a first-person shooter set in modern-day Vietnam. Interestingly, the leak also suggests that Ghost Recon Frontline will see a return to linear missions, stepping away from the open-world sandbox of recent entries such as 2017’s Ghost Recon Wildlands and the much-maligned 2017 release, Ghost Recon Breakpoint.

The truth will out in just a couple of hours, when Ubisoft debuts its Tom Clancy’s Ghost Recon Breakpoint 20th Anniversary Showcase. The action will kick off at 10:00 PT / 13:00 ET / 18:00 BST on Ubisoft’s official YouTube.