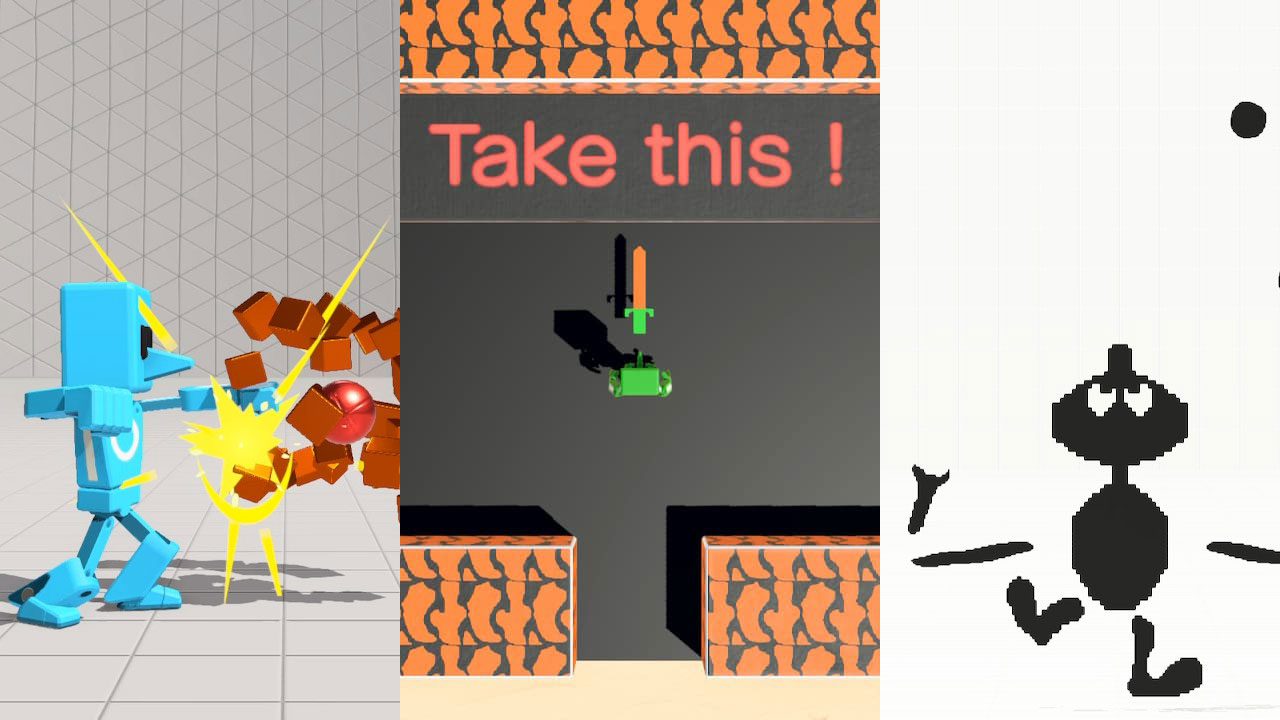 Nintendo’s video game creation software Game Builder Garage has only been out in the public for a week. Much like Dreams or even Super Mario Maker before it, though, users are already making some pretty incredible creations.

Still, the early adopters are already finding ways to do things with this game I honestly didn’t think would be possible. Here, for example, is one user recreating the steak-cooking minigame from Mario Party inside Game Builder Garage. There’s also the Karate minigame from Rhythm Heaven, or maybe you want to play some Game & Watch without busting out the actual Game & Watch.

Note: (Almost) all the games and social posts we’re linking have their respective Game Builder Garage codes in them, so you can try them out yourself!

Of course, remakes and look-alikes are always popular, especially on social media. An impressive F-Zero recreation was wow-ing people, both on Twitter and within our Slack DMs, earlier this week. There’s a slightly more family-friendly version of P.T. that, uh, still managed to scare me.

And then there’s still Doom Eternal, The Legend of Zelda, a really neat-looking Sonic game, and the beginnings of a beloved LucasArts adventure. Somehow, there’s a Grand Theft Auto-alike, which is a pretty ambitious goal to set one week in, but it has a drivable car, a store, and guns. What else do you need in a GTA?

And if you’re looking for innovation, there’s still more of it going around, as users are testing the bounds of what can be done with Game Builder Garage‘s code. And there are some original projects with some promise, too. In the course of a single week, the early adopters of Game Builder Garage are already showing that there’s some zeal to create interesting projects in this suite; now, whether we see massive undertakings built within the game or not.

Either way, I can’t wait to see what the Game Builders cook up next. Oh, and before I go, I leave one last creation with you:

I've been working in the #GameBuilderGarage all day to bring you the latest in quality user-generated entertainment. Please, take a look. pic.twitter.com/BJwpgIUgeb