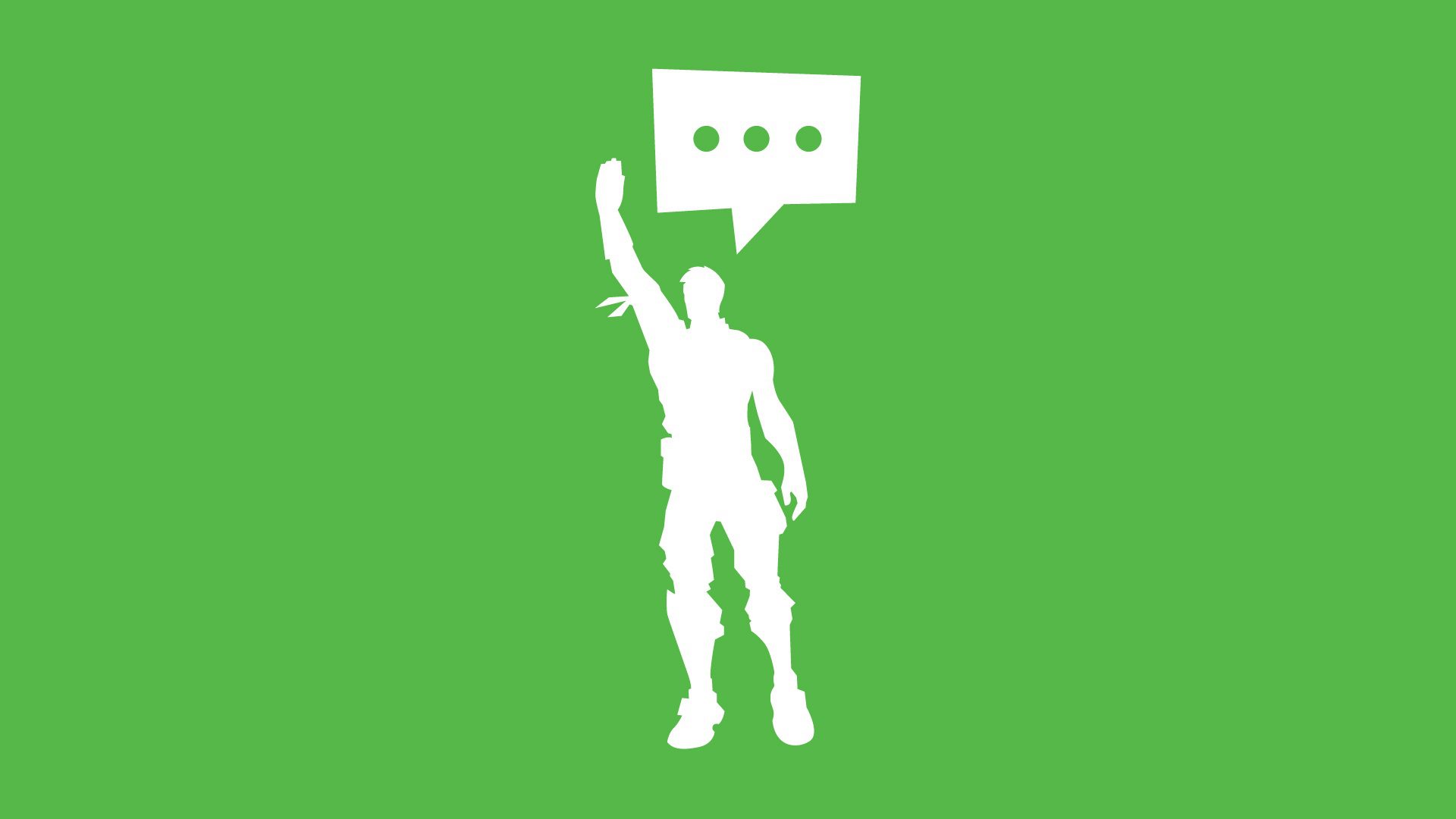 Season 8 has been really slow going

So Fornite Season 8 has a lot going for it. The story continuation is interesting, as are a few of the NPCs that were added. But while the lore is generally on point, mechanically, it’s taken a few steps back. Most infamously, the XP system has taken a hit, including Imposters mode XP.

This season, Fortnite gravitated back toward punch cards for XP, but with a twist. Now, beyond a daily and one weekly card (with three challenges each), punch cards are tied to NPC questlines. In theory, I like the idea of picking up quests directly from NPCs rather than a menu, and following them through a miniature storyline. Last season did this pretty well with the Sloane quests.

But the way Epic is going about it is really unfortunate. Punch cards, once completed, only award gold. Right now there’s only a select amount of cards available, so once you’re done with that, that’s really it in terms of earning XP. Compare this to the endless amounts of quests you could naturally earn XP from throughout pretty much the last few years of Fortnite.

To that end, players have been looking for other ways to earn, and have been turning to Imposters mode XP. Through light play, or even staying in a game you died in early, you could earn a good amount of XP. Well, “could” being the operative word. As of today, Epic has nerfed the amount of Imposters XP by 50%. The team is “keeping a close eye on player XP progression this season, and evaluating several improvements for the near future.” Yet, none of those solutions were actually implemented with the XP nerf. Luckily, Creative Mode XP hasn’t been nerfed.

For hardcore players, getting to level 100 (and above) to complete the season pass shouldn’t be too much of a problem by doing the FOMO daily and weekly cards. But for casual players, the new XP system is much more limiting, as evidenced by this mathematical breakdown from a player. Not to mention that so far, weekly punch card completion is tied to a friend requirement: not a great prospect for solo players.

While it’s great that Epic is taking chances and trying to make Fortnite fresh each season, there’s no reason why the current RPG-like punch card system couldn’t be reset periodically (right now the plan seems to be adding NPCs at a slow rate, presumably with questlines you can also finish quickly), or work in tandem with the old challenge system.